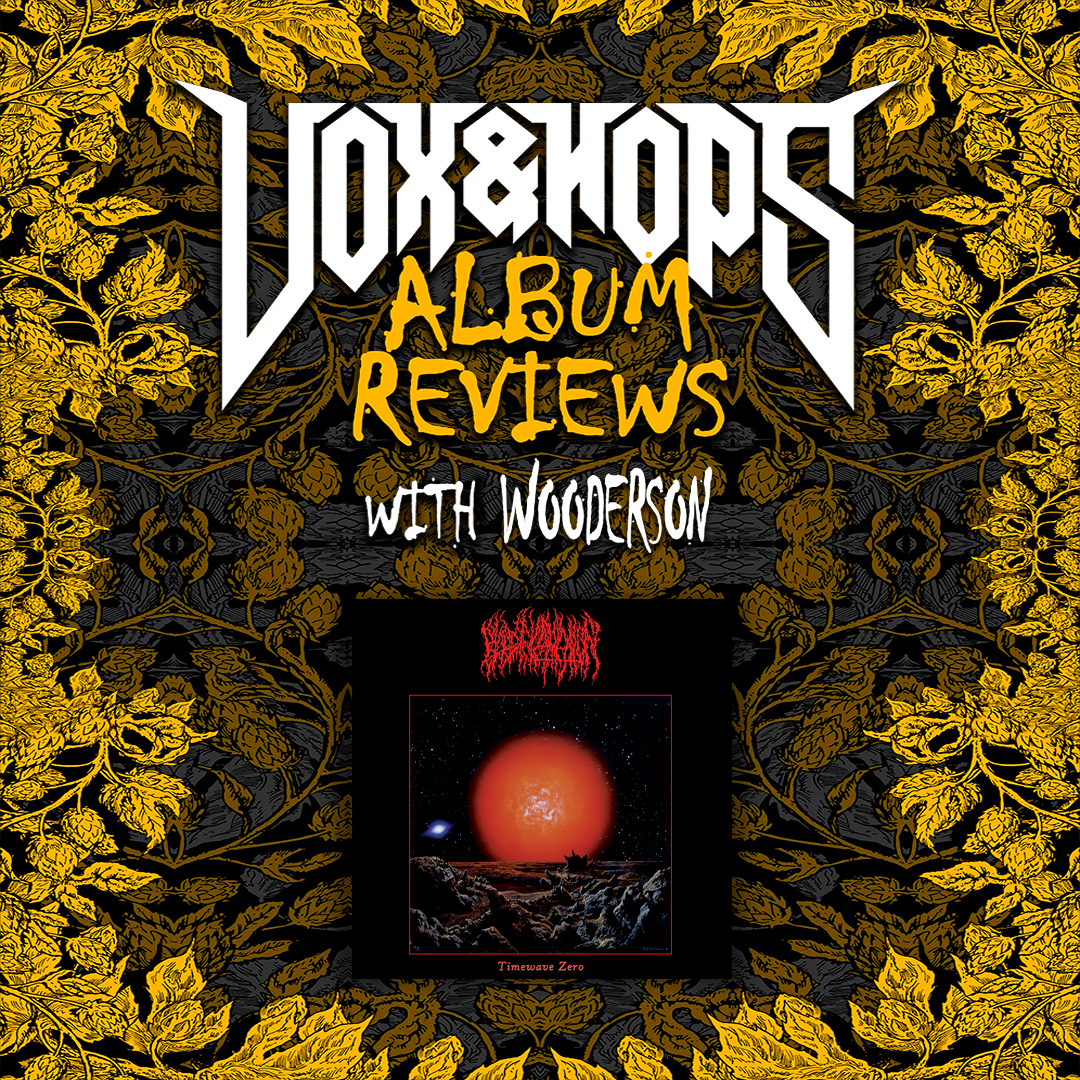 For about a solid month or so back in 2019, my day would begin with the one-two punch of Tomb Mold's Planetary Clairvoyance and Blood Incantation's Hidden History of the Human Race. Some people enjoy watching the news to kickstart their day, others prefer to get destroyed by some of the best metal albums of the year.

So when word got out that a new Blood Incantation album was to be released, let me tell you, that got the juices flowing. I knew what was waiting for me and I was ready for it. This was going to be a barrage of tortured riffs, pinch harmonic daggers, and cavernous vocals, all doused with a coating of respect towards Gorguts, Death and Morbid Angel.

Well, I was slightly off with my original prediction. In what I would consider to be a polarizing move by Blood Incantation, they've shelved the metal (for now) and have presented us with an album of ambient soundscapes. The massive riffs and technical brutality have been replaced with waves of analog synths (at least they sound like analog synths) and an endless horizon of textured sounds. At moments throughout the album, feelings of cinematic soundtrack masters, Goblin and John Carpenter come to mind with their 70s and 80s sci-fi/horror vibe. I imagine fans of synthscape legends Zombi would also be on board here with Timewave Zero's occasional pulsing backdrop accompanied with layers that ebb and flow seamlessly.

It's fair to say that this album won't be for everyone and will probably get written off by more than a few out there. With that being said, the people I know who are into extreme music, also happen to be some of the most open-minded people I've ever met. Be one of those people. While it's true that Timewave Zero may be a departure from what we would expect from a Blood Incantation album, that doesn't make it a poor album. In fact, I'd consider this to be a prominent moment in the band's career. Blood Incantation has made a bold statement and I'm fully on board to see elements from Timewave Zero transcend into their regular output. 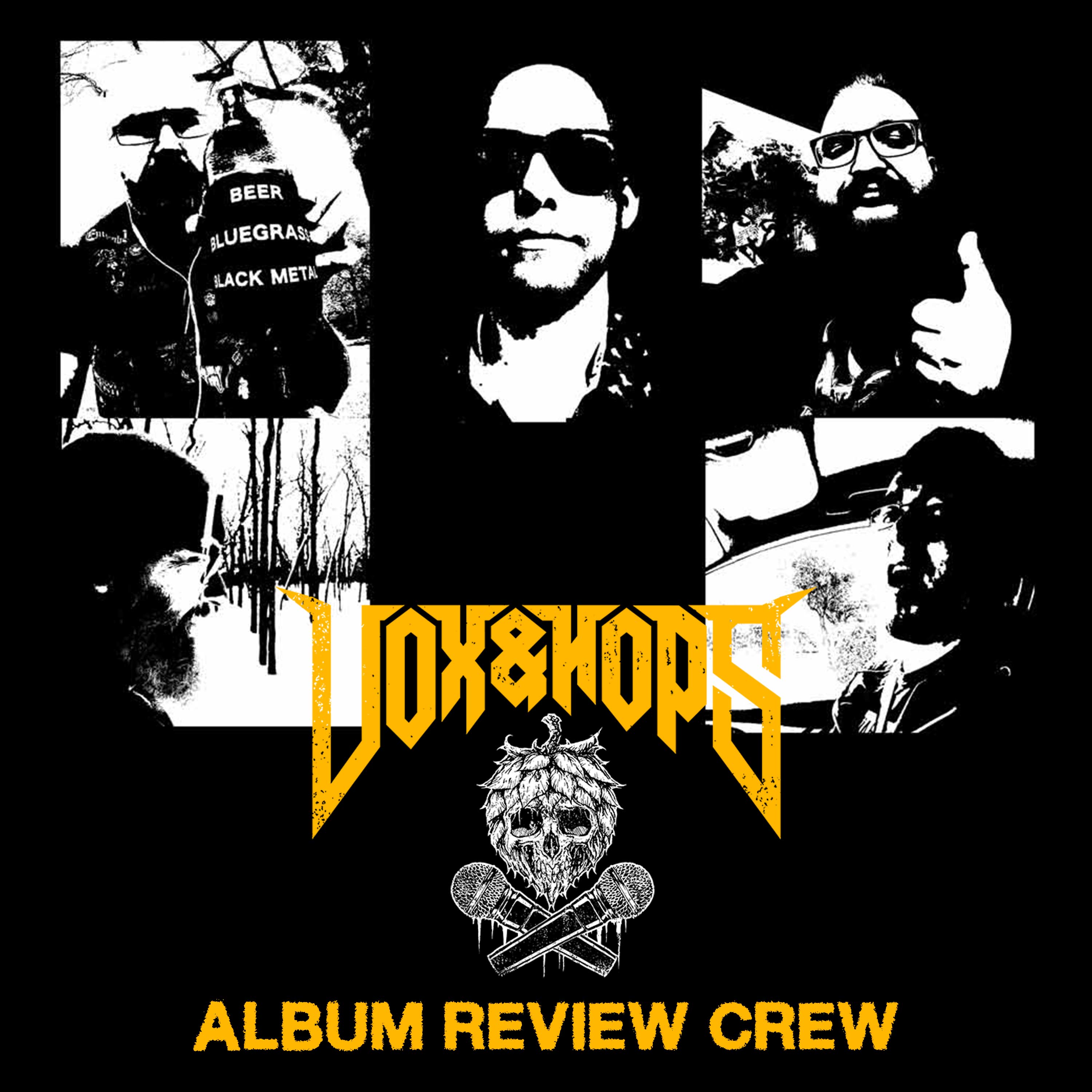