Blake Harrison / Jason Hamacher of Zealot RIP & Jeff Hancock of DC Brau & I have a conversation about how our Collab "Ambush Predator" came to life. We cover every aspect of the beer creation from the very beginning, why a Mexican Inspired Lager, the brew day, the can art, the release party and so much more. 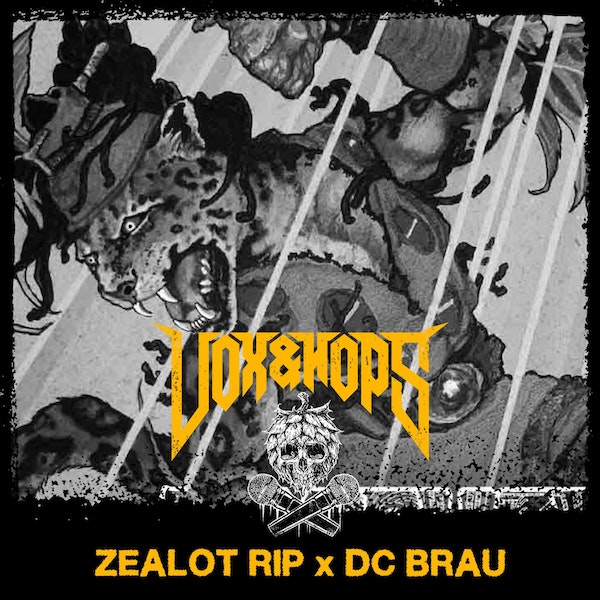 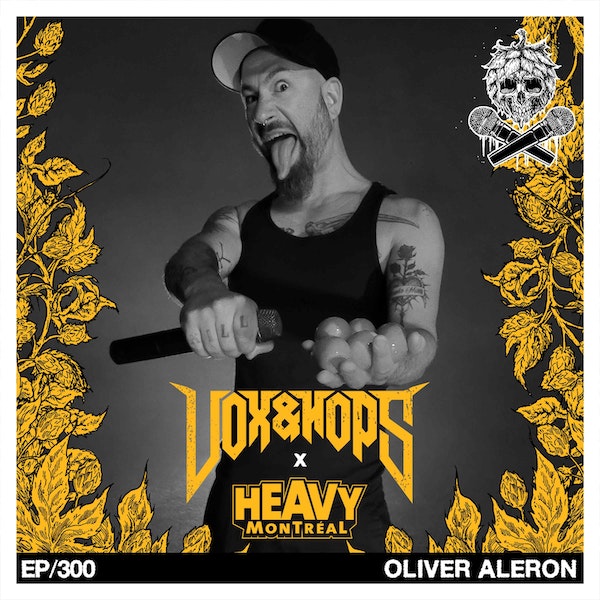 Poking the Bear with Oliver Aleron of Archspire 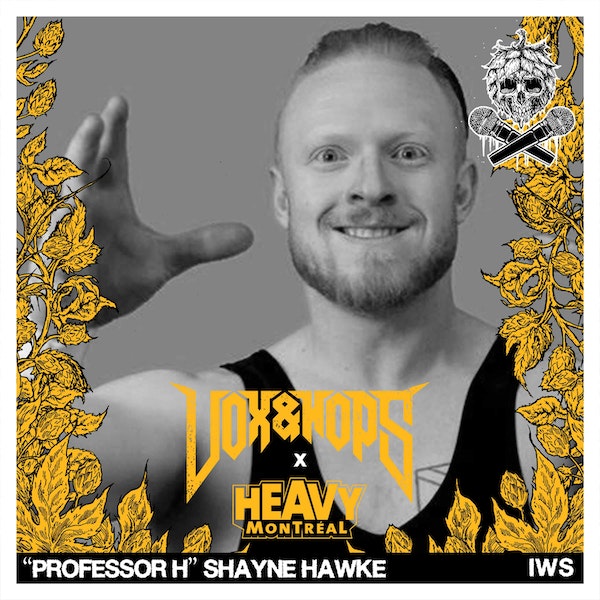 Never Giving Up with Professor H Shayne Hawke of the IWS 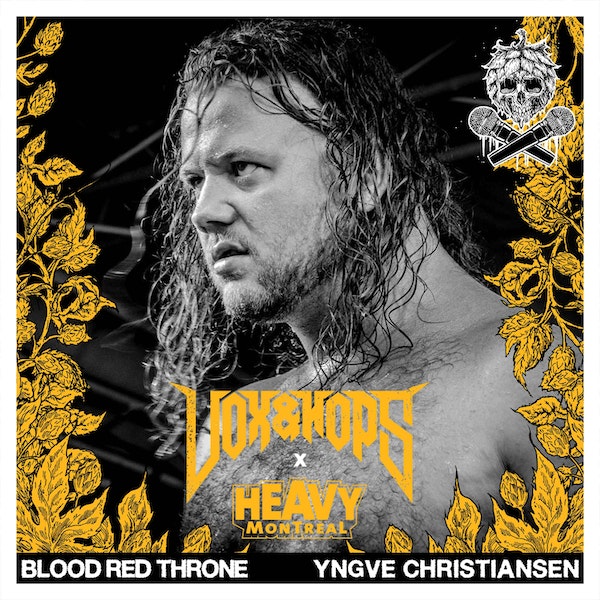 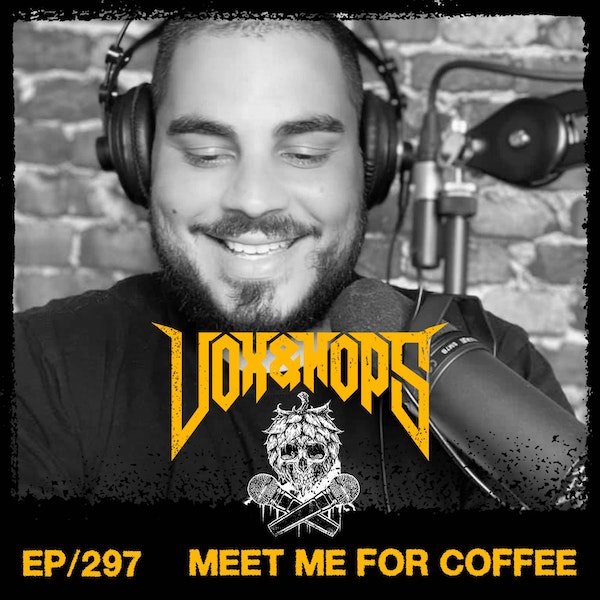 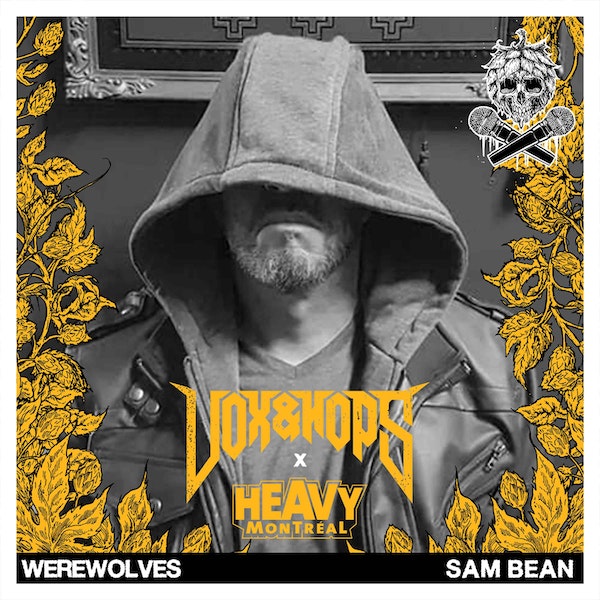 Crossing the Line with Sam Bean of Werewolves 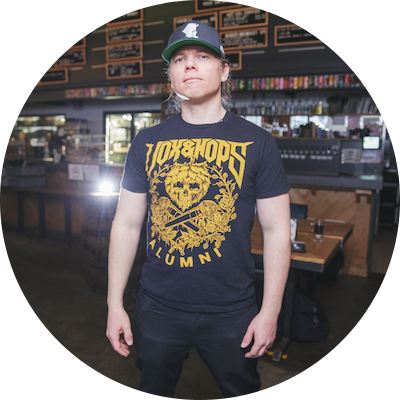 I have been the vocalist of Cryptopsy the legendary Death Metal Band since 2007. With them, I have contributed to 2 full length albums, 2 EPs & toured all over the globe playing massive metal music festivals such as Wacken Open Air, Brutal Assault, Heavy Montreal, Hell Fest & Summer Breeze to name a few. In 2018, I launched the Vox&Hops Metal Podcast which was inspired by my love of Craft Beer & thought-provoking discussions. Since its launch, Vox&Hops has released over 290 episodes with listeners in over 85 countries & fostered an amazing metal community. Enjoy Life, Metal & Craft Beer!

"Do you love life, metal and craft beer? Then look no further because this is the podcast for you! Matt is by far one of the hardest working people in the metal community. He has interviewed over 20…"

The "Must Listen" podcast of you like metal and craft beer

"Apart from being one of the nicest dudes in the scene, Matt has no shortage of fantastic guests. Always super intimate and personal interviews with Brewers, Musicians and industry insiders makes for …"

Beer and Metal - two of my favorite things

"Every episode is entertaining and a great way to get a new prospective on metal artists with respect to beer. Really love heading from brewers who are into metal"

"Holy smokes does Matt get some of the best guests in the scene on his show. The topics are always good and the discussion is always interesting. Whether you like metal, craft beer, both or neither, t…"