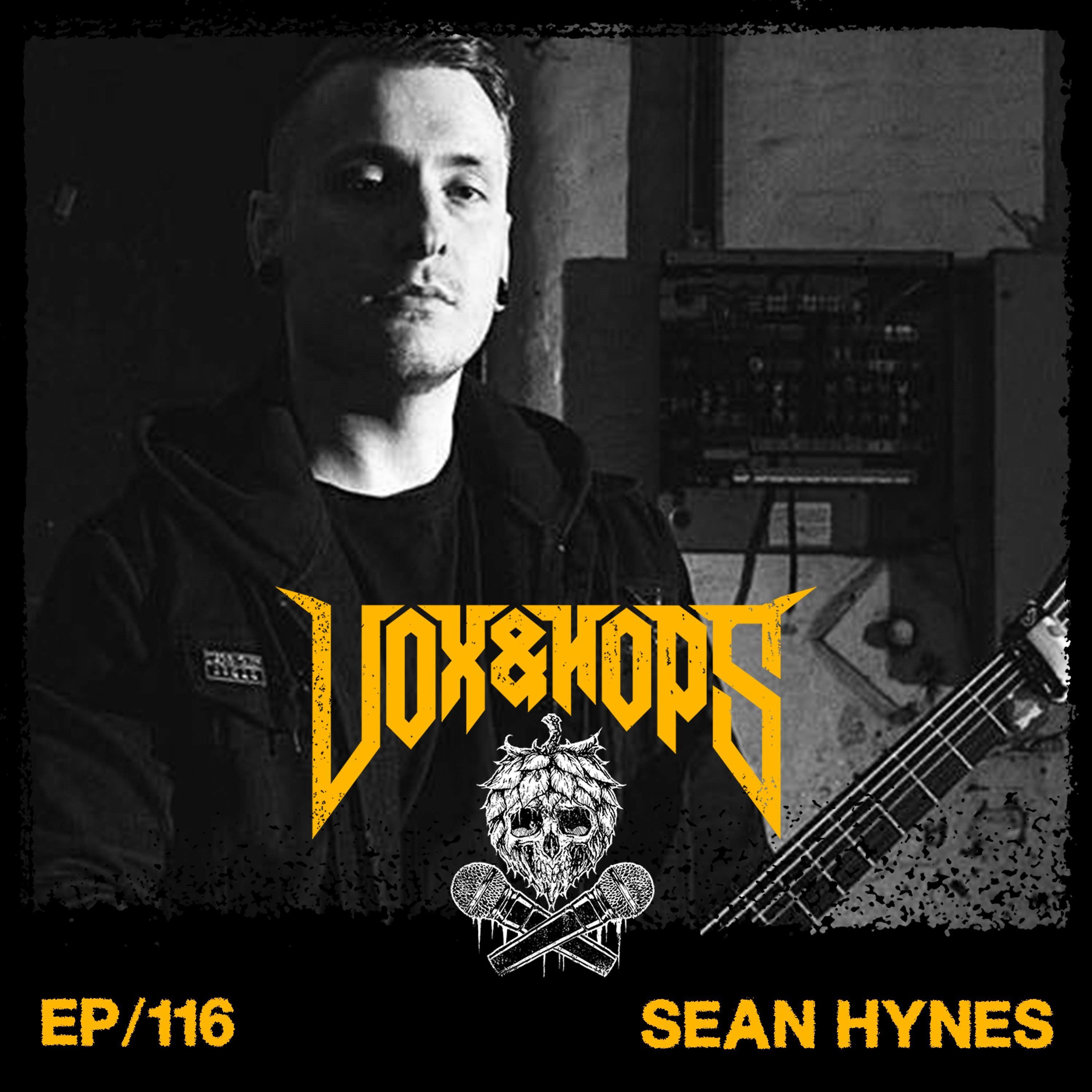 A conversation about the loss of their bassist Brad, meeting Sam Yates, regarding the band as a job, if he is a craft beer enthusiast, recording with Chris Donaldson, the soundtrack of his youth, discovering metal through his father, where the riffs come from, what to expect on the next record, the Ingested brew from Juggernaut Brewing Co & being the father of twins.

Super stoked to announce that on April 16th, I will be conducting a live interview with Samus Paulicelli (66Samus) at Sookram's Brewing Co at the Manitoba Metalfest Pre-Fest Party!! More information to come about this excellent event in the next few weeks.