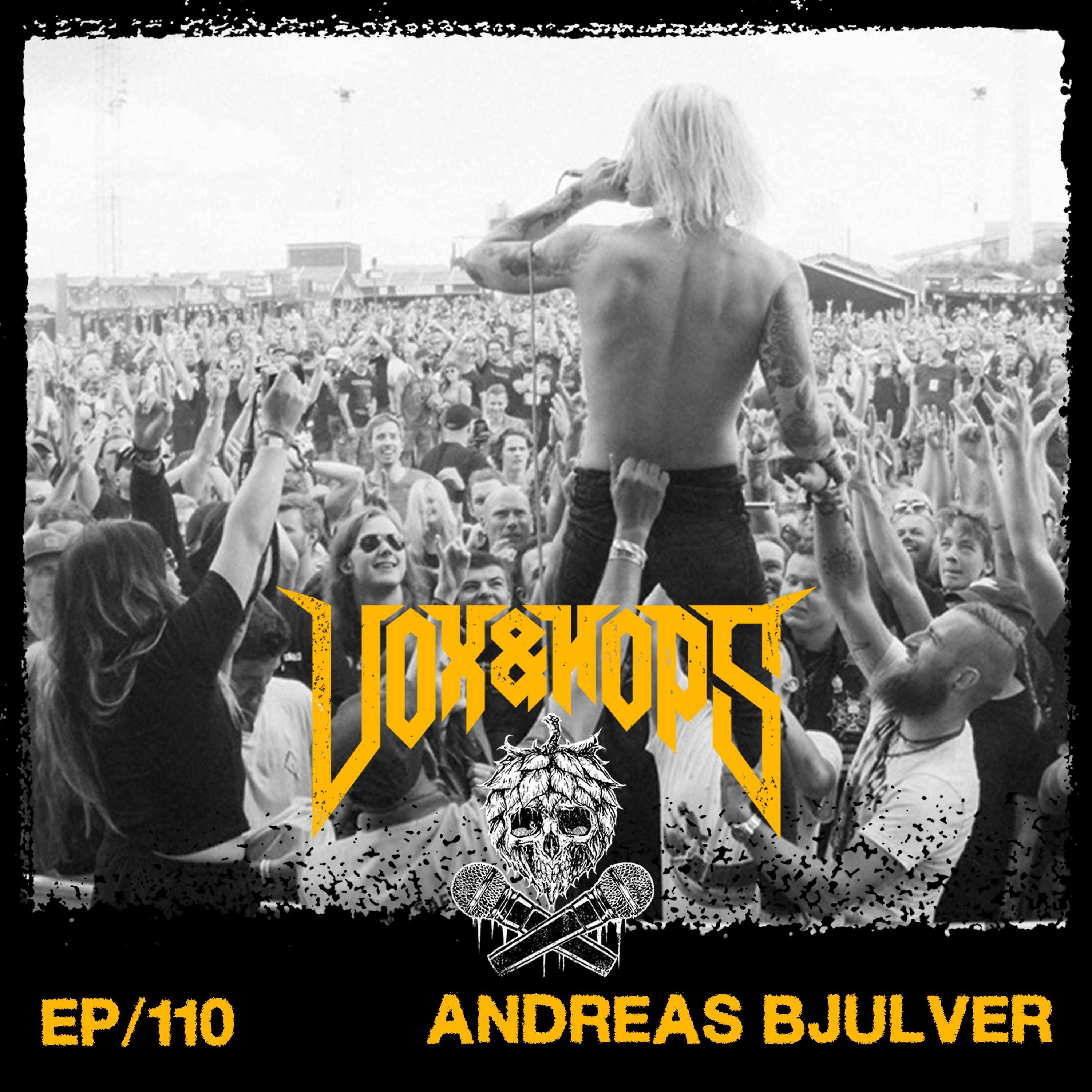 A conversation about his first North American tour, the soundtrack to his youth, where he discovered metal, his transition from guitar to vocals, his early influences, how he developed his voice, his typical warmup, if he is a craft beer enthusiast, a dream tour lineup, craziest tour stories, the moment he is most proud of, having amazing guest vocalists on their records, recording themselves & working in digital marketing for music labels.

The Vox&Hops Podcast is now a sponsor of Signs of the Swarm Asia Tour 2020. This tour is brought to you by Slamman Booking Asia & T.M. Music! This tour only has 3 more shows left & ends in Tokyo, Japan on February 23rd! Get your tickets today!!!