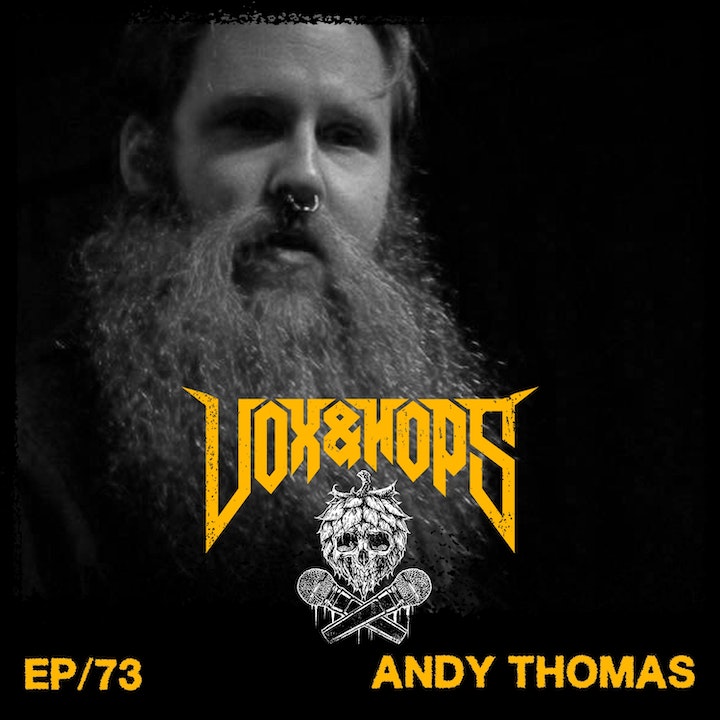 A conversation about the soundtrack to his youth, if he is a craft beer enthusiast, his vocal influences, fitting in on extreme packages, facing complete uncertainty, overcoming depression & what fans can expect from the new album.

This interview was recorded at Le Saint-Bock Brasserie Artisanale, one of Montreal`s premier taprooms. Throughout the interview we drank MonsRegius bières artisanales' Nocturna Affogato, an imperial dessert stout with flavors of vanilla, cocoa, lactose and coffee. This delectable experience clocked in at a surprising 10% ABV & was brewed in collaboration with Kittel Coffee.