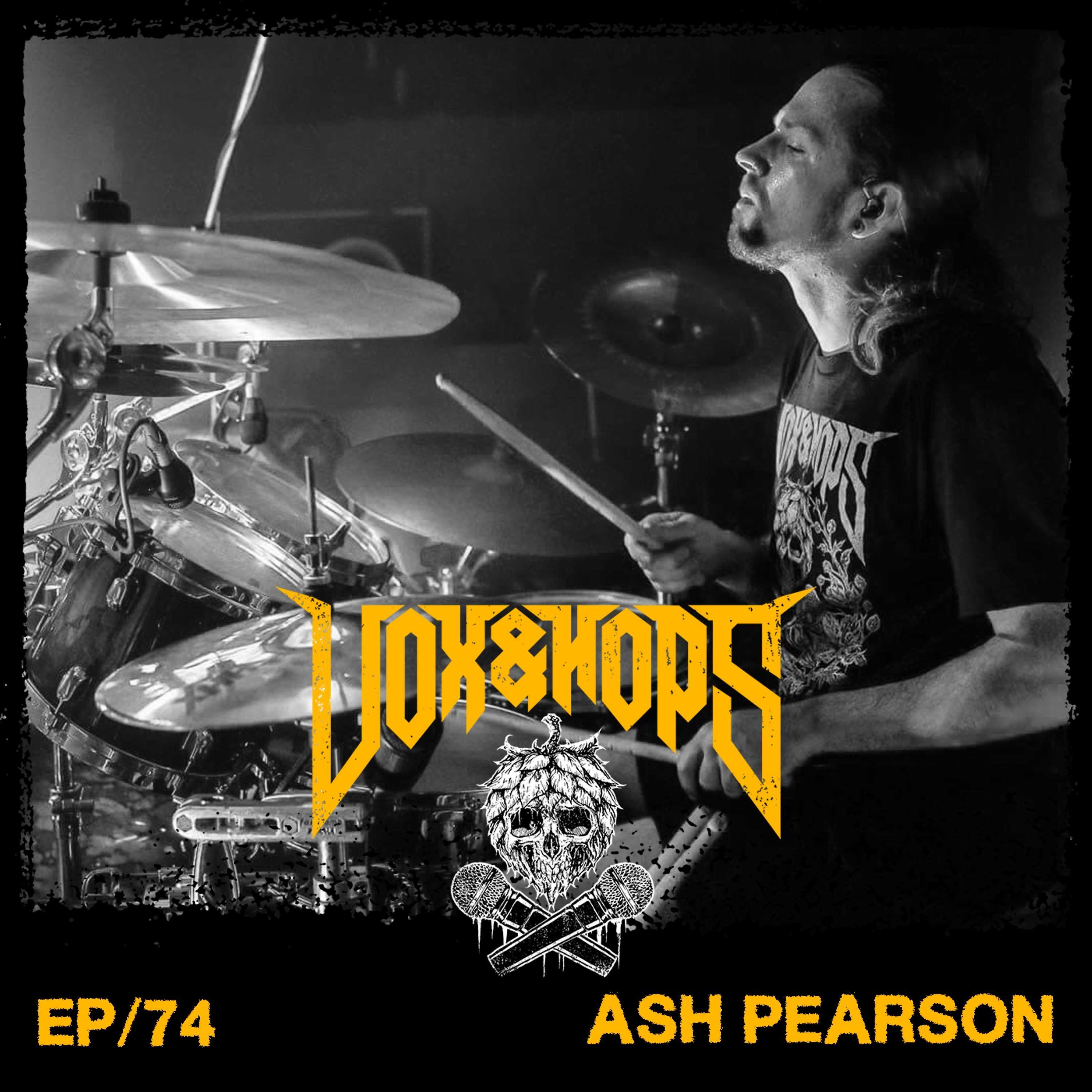 A conversation about the soundtrack to his youth, becoming friends with his idols, why he chose drums, how he became a craft beer enthusiast, his favourite BC breweries, creating a Revocation beer, the top drummers of today & his warmup routine.

Throughout this interview we drank Brasserie du Bas-Canada's Hypa #6 one of Quebec's best Hazy IPAs.