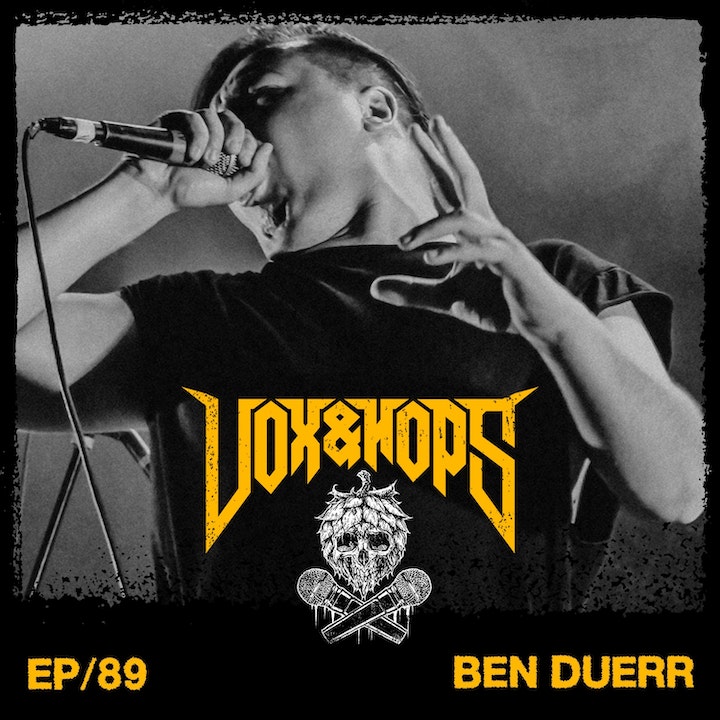 A conversation about the soundtrack to his youth, when he started screaming, the evolution of his voice, if he is a craft beer enthusiast, recording vocals, his vocal influences, how much farther he can push his vocals & bands that deserve more attention.This interview was recorded at Le Saint-Bock Brasserie Artisanale, one of Montreal`s premier taprooms. Throughout this interview we drank Le Saint-Bock Brasserie Artisanale's "Malediction", a creamy delicious Milk Stout.I am proud to announce that the Vox&Hops Podcast is one of the Official Sponsors of Devastation on the Nation 2020 featuring Rotting Christ, Borknagar, Wolfheart, Abigail Williams & Imperial Triumphant!!! Full tour dates will be announced on Tuesday December 3rd on the Devastation on the Nation & Vox&Hops social media pages!Photo Credit:Omar Ludin

Devastation on the Nation: