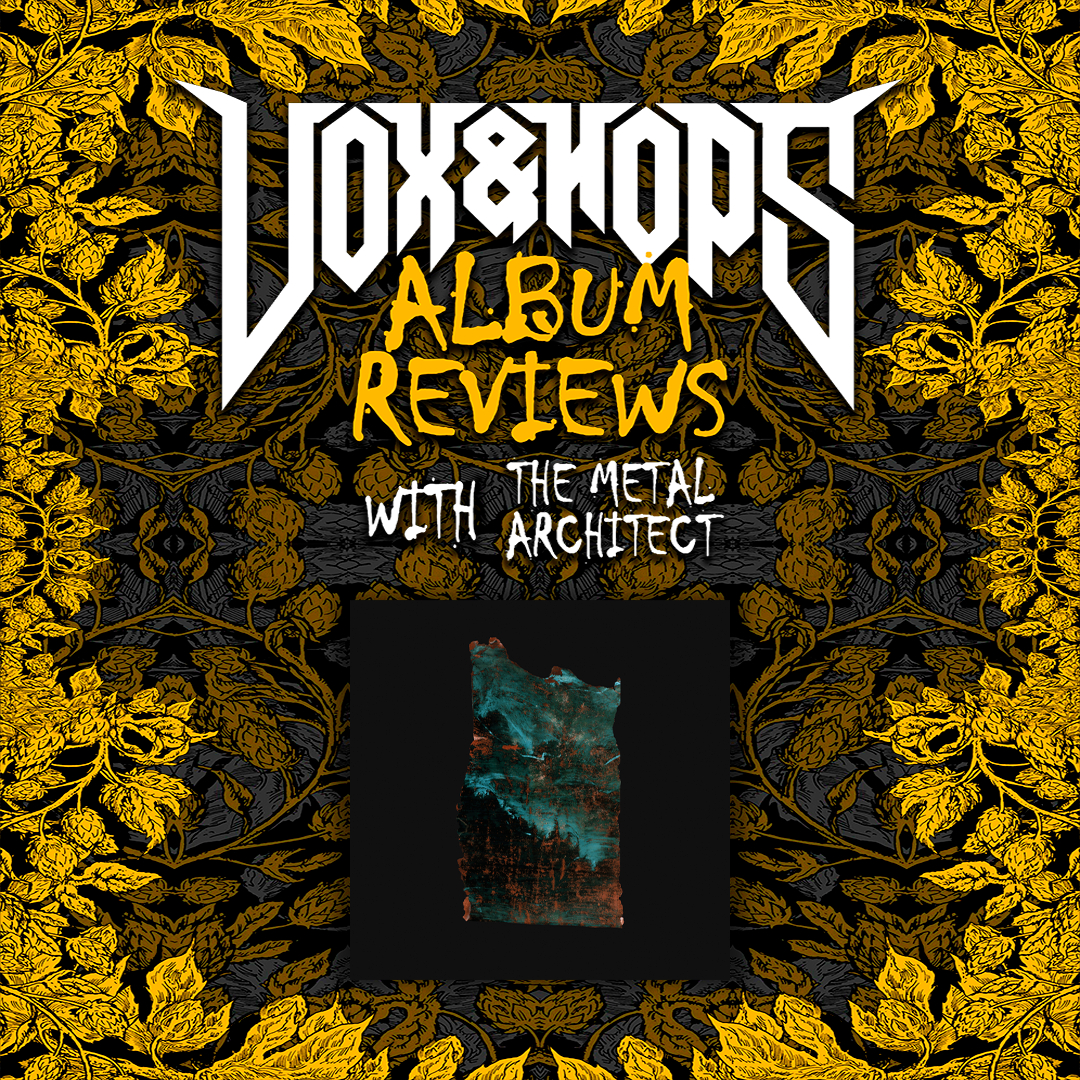 A few years ago when I was getting into sludge and post metal, I kept seeing the name Cult of Luna thrown around when asking for recommendations. I saw they were set to put out a new album (2019’s A Dawn to Fear) and decided to give them a listen and became an instant fan. Fast forward to now and we get another gem in their new full length album, The Long Road North. This is the band’s eight full length album and what a monster it is. Opening track “Cold Burn” is nearly 10 minutes of oppressive sludge that just throws its weight onto the listener. The atmosphere created by the riffs and the painful vocals are super brooding, like being stuck out in a storm with no shelter to keep safe. More of the same continues on the next track “The Silver Arc” but with a slight breather in the middle of the track that steadily builds back into a thunderous frenzy to close out the track. “Beyond I” is a synth laden track with beautiful female clean vocals that calms the storm a bit. “An Offering to the Wild” shows us the post-metal side of Cult of Luna. We don’t even hear any vocals until about six minutes in of this nearly thirteen-minute track. Just lots of great riffs, melodies and vibes on this one. It flows extremely well for the length of the track and doesn’t overstay its welcome, especially closer to the end when they kick up the anger and get back to those heavy, thick riffs at the end. The softer side continues with the absolutely moody track “Into the Night”, full of softly sung vocals and guitars that wind around said vocals that gave me goosebumps at times. A very ambitious track that truly has the listener floating on a cloud. After a quick instrumental track, we get to the title track of the album. It starts off with intoxicating instrumentals that seem to be leading the listener on a path until the guitars explode out of the mix at the listener. Accompanied with Johannes’ bellowing vocals, this track merges the sound of the first two tracks with the middle two into this beautiful melting pot of sounds. At times you are being pummeled by the furious drumming of Thomas while the super drone-y riffs push you further down. It then lets up for a moment only to crash back on you. A masterpiece of a track, just simply superb by this Swedish sextet. “Blood Upon Stone” ties the beautiful ribbon on this absolute monster of an album. The boys waste no time kicking it into high gear on this one with the super monstrous riffs and drumming. The middle of the track calms down and has an almost rhythmic beat, like listening to a clock tick down towards a countdown. The drums kick back in with a wailing guitar riff to swing the mood back into the other direction, closing the track into an explosion of all the emotions felt throughout the album, the perfect ending to an absolutely cathartic experience. This band truly never ceases to amaze me. The mix of genres and forward thinking that they use in their music is truly next level. An absolute gem of an album and if you too are looking to get into sludge or the post-metal genres, then this album (and band) is an excellent starting point!