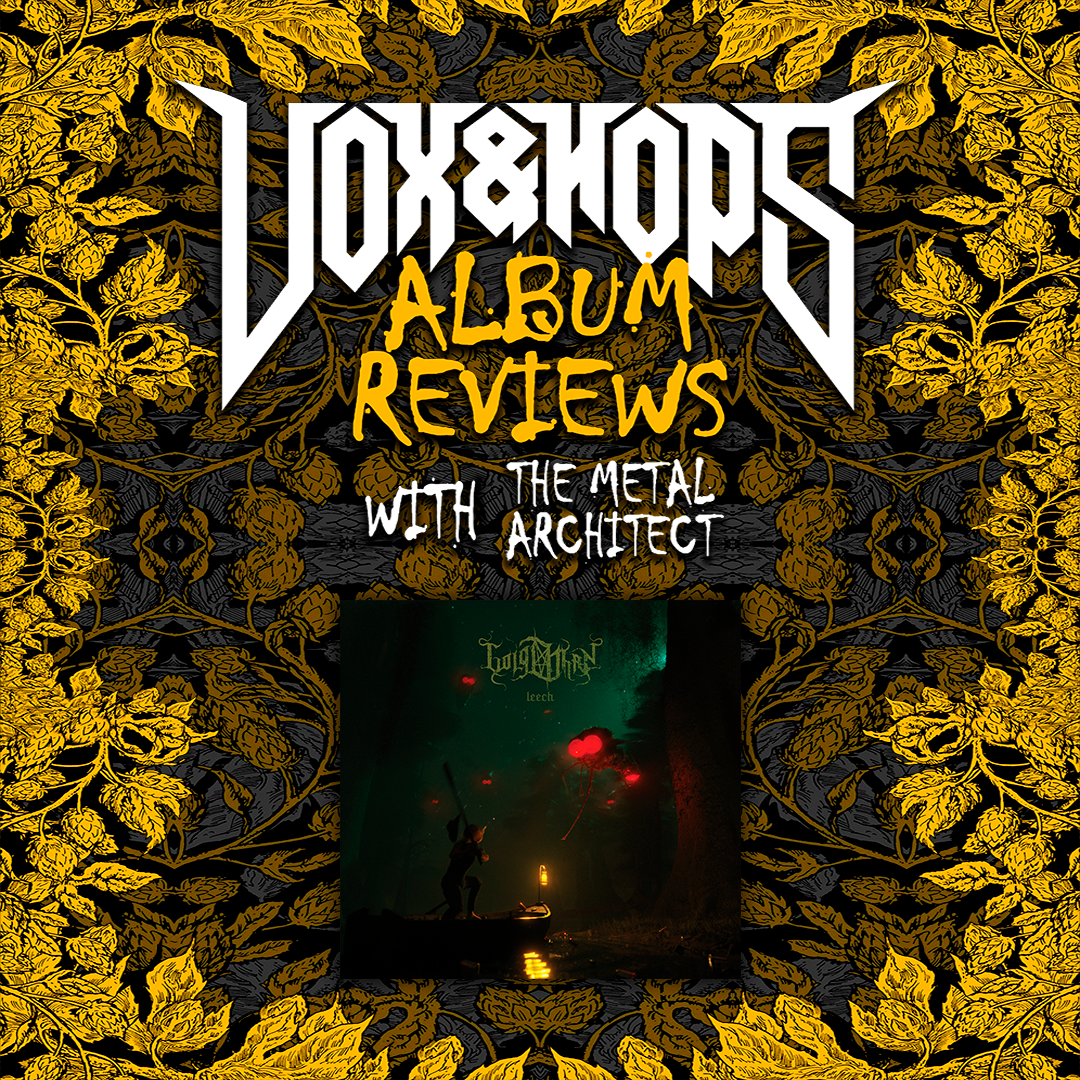 I made myself a small resolution this year with these reviews to divert from death doom (probably my second favorite subgenre besides melodic death) and branch out into more genres that I love as well. Brutal death metal is different, isn’t it? Anyways, I would like to present to the masses a stellar band out of Louisiana by the name of Golgothan. They’ve been around since 2011, previously under the moniker Gutwrench but changed the name up in 2014 to Golgothan. This is their first full length album after 4 previously released EP’s, the most recent being an EP released in 2020 with an eye brow raising title of Rotting Genitalia. The album starts off with “The Rack”, which starts off with a music box playing until some deranged vocals kick in with eerie keys playing overhead. Right from the get go you know this listen will not be for the faint of heart. The title track “Leech” kicks in with some double bass and a nice chugging riff that will get your head moving. Excellent opening track to set the tone for the rest of the album. “Teeth to Eat You” implores some really nice groove throughout until the end when they hit you with a nasty breakdown to end the track. The title of the track “Gravy Train” stuck out to me when first looking over the tracks and it is one of my favorite tracks on the album. It reminds of something I would hear on an Aborted or Cattle Decapitation's album. Speeding riffs, snarling vocals and lightning fast double bass drumming kept me on the edge of my seat the whole song. Absolutely killer track. “Lard is my Shepherd” had at times something I don’t get to hear much of these days which is those old school chugging deathcore breakdowns underneath all the drumming and riffing. “Winged Death” comes right out of the gate with some black metal riffing and galloping blast beats until another breakdown hits. These dudes really know how to transition from each parts of their songs. “Christian Mingle Killer” chases you through the swamp like a serial killer with a lust only for blood with those blazing fast riffs and blast beats. I was very surprised by this album, especially since it was a band I had previously never heard of (shocking for some people in my circle I am sure). If you are a fan of bands like Aborted, Benighted and Cattle Decapitation, this band is definitely for you.