Album Review - Vital Spirit "Still as the Night, Cold as the Wind" 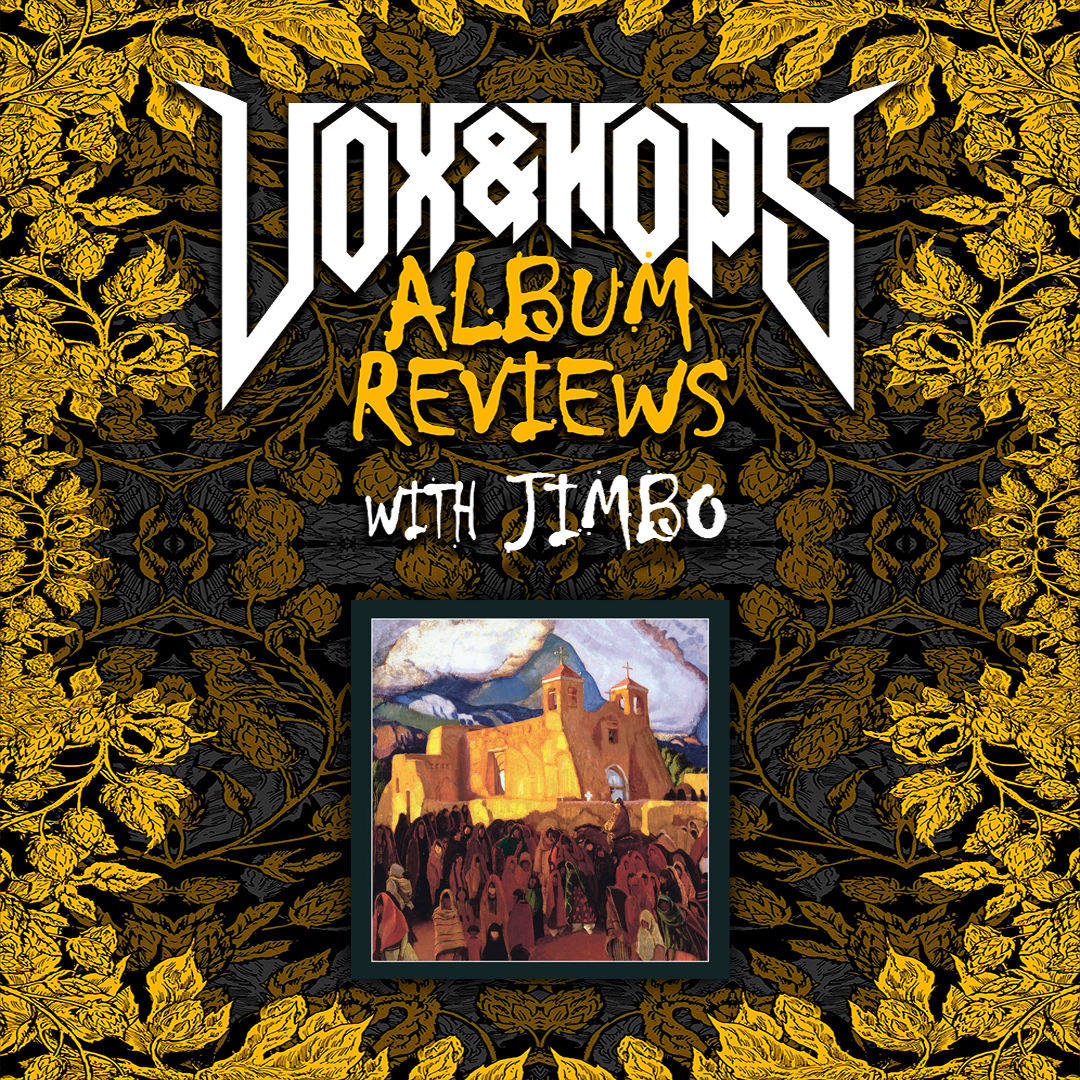 A concept album about the struggles of the Apache and Comanche peoples in the 18th and 19th Centuries, ‘Still as the Night, Cold as the Wind’ is the debut LP from two-piece Vancouver black metal outfit Vital Spirit. Following on from their 2020 EP ‘In the Faith That Looks Through Death’, Israel Langlais and Kyle Tavares (better known from blackened crust outfit Wormwitch) have produced a captivating album that blends melodic black metal with touches of ‘cowboy psychedelia’. The latter style, and I had to look all this up, is also referred to as the Saccharine Underground movement founded by Lee Hazlewood. A friend of mine said that it reminds him of the famous soundtrack compositions of Ennio Morricone. It’s a unique influence that works really well.

On the metal side of things, the guitars on this album are quite up front in the production, with dissonant tremelo riffing overlaid with melodic flourishes that remind me of Skeletonwitch and Spectral Wound. The vocals are excellent, with Tavares delivering a slightly distant, tormented howl. Drums are well mixed and sound very organic. Across the album are the well-arranged acoustic ‘cowboy psychedelia’ interludes, incorporating guitars, muted trumpets, strings, and castinets. Saccharine Sky, an all acoustic track, showcases the talent and diversity of the band in being able to incorporate stirring this ‘Saccharine Underground’ influence into otherwise quite modern metal. These gentler musical sections are brief, and Saccharine Sky moves straight into White Eyes, a slightly thrashy track with typically excellent guitar shredding. Songs like Bad Hand, Dawn of Liberty, and The Long Walk are examples of some of most thunderous, accomplished melodic black metal you’ll hear in 2022. The Long Walk is particularly well-composed, with a long intro building up to an incredibly catchy main riff. The album is closed out by Lord of the Plains, which brings more doom influence into the fold, and some violins make for an epic, sombre end to the LP.

The band packs a surprising amount of diversity into a 36 minute album. I should also add that the album art is fantastic, apparently depicting the Taos Pueblo Church, which was a central feature in the 1847 Taos Revolt. Overall, this is a great album with a fascinating concept and a unique twist added by the acoustic elements and definitely worth picking up.
- JIMBO
Reviews 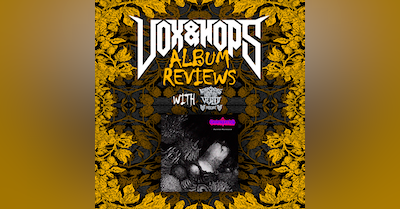 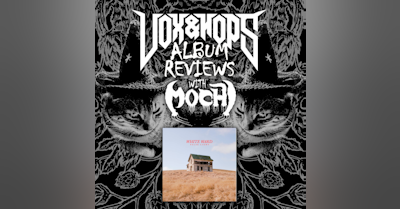 From the darkest depths of my litterbox, I hail you, my metal peers! Ukrainian innovators White Ward are back with another dark, brooding full-length alb…