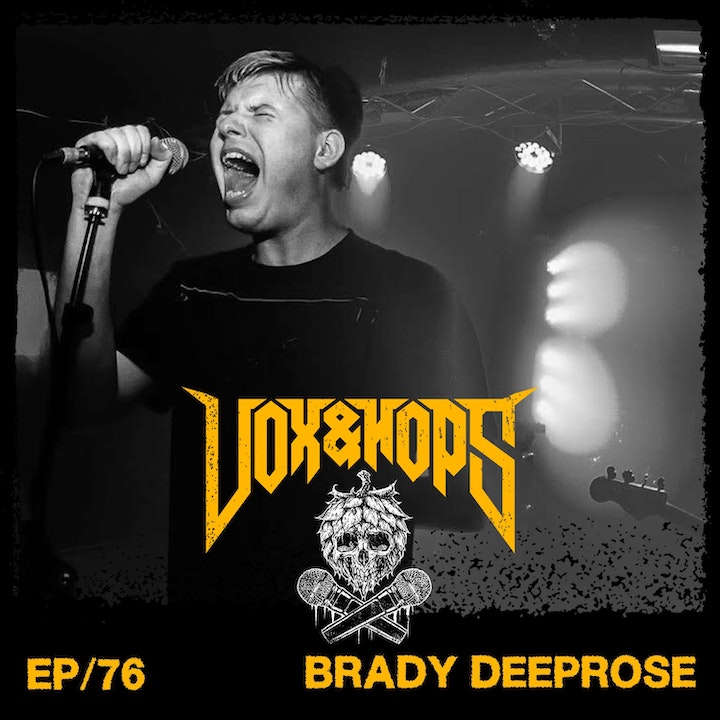 A conversation about the soundtrack to his youth, his metal evolution, if he is a craft beer enthusiast, what would a Conjurer beer be like, staying true to their values, a dream tour lineup & playing cello on a record.

Throughout this interview we drank Brasserie du Bas-Canada's Hypa #6 one of Quebec's best Hazy IPAs.