Bryce Butler (Shadow of Intent, Abigail Williams, Vale of Pnath & so many more!!!) 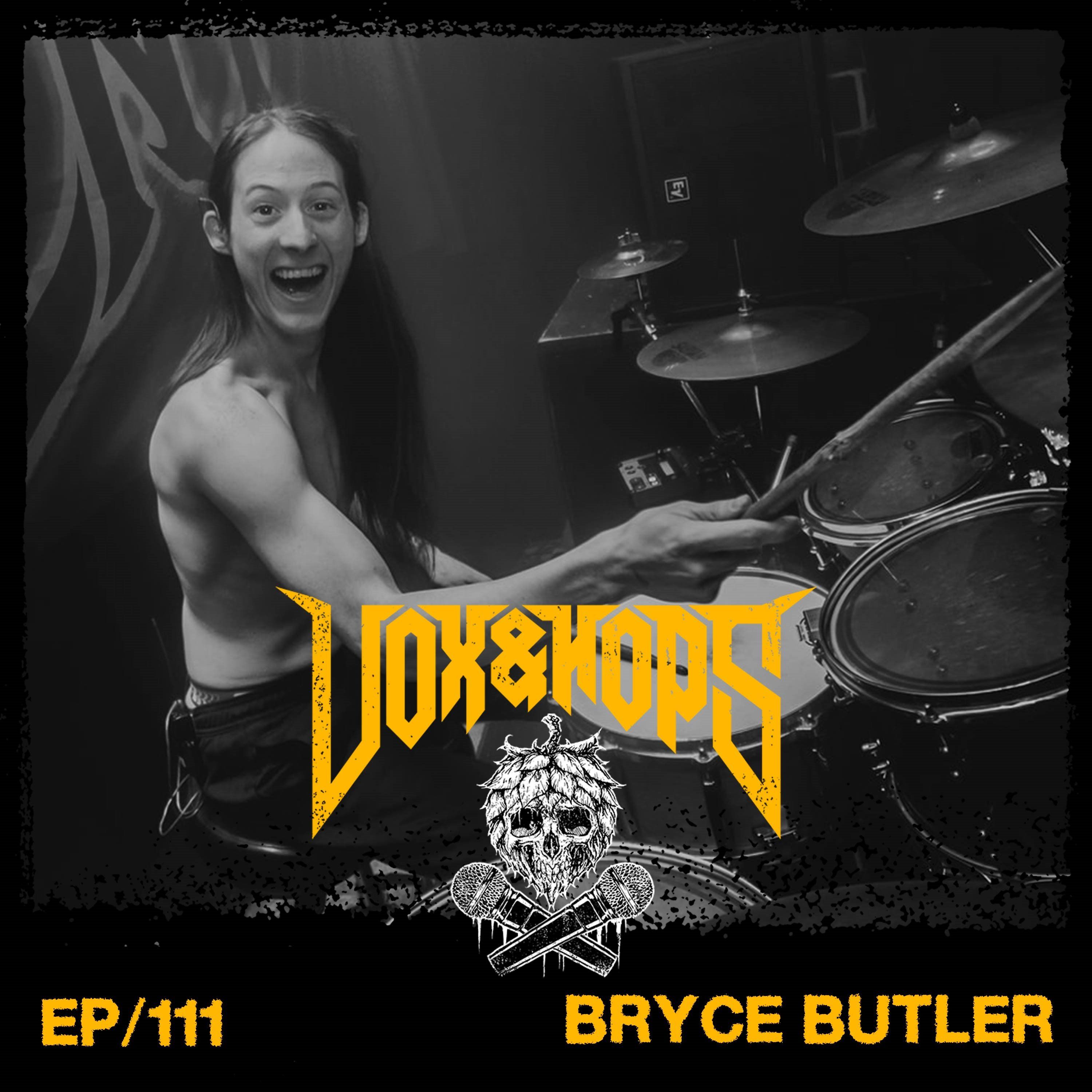 A conversation about being in 14 bands, how he manages to deal with them all, how he keeps friends at home, how he learnt drum so fast, his passion for eating ass, living in positivity, the soundtrack of his youth, why is it always the drummer that is in multiple projects, how he prepares when joining a band, why Shadow of Intent has become so popular, if he is a craft beer enthusiast, believing in life's path, a dream band to play drums for & his youtube channel.

The Vox&Hops Podcast is now a sponsor of Signs of the Swarm Asia Tour 2020. This tour is brought to you by Slamman Booking Asia & T.M. Music! This tour only has 3 more shows left & ends in Tokyo, Japan on February 23rd! Get your tickets today!!!

Follow Bryce Butler & all of his projects here:
https://www.facebook.com/bryce.butler2