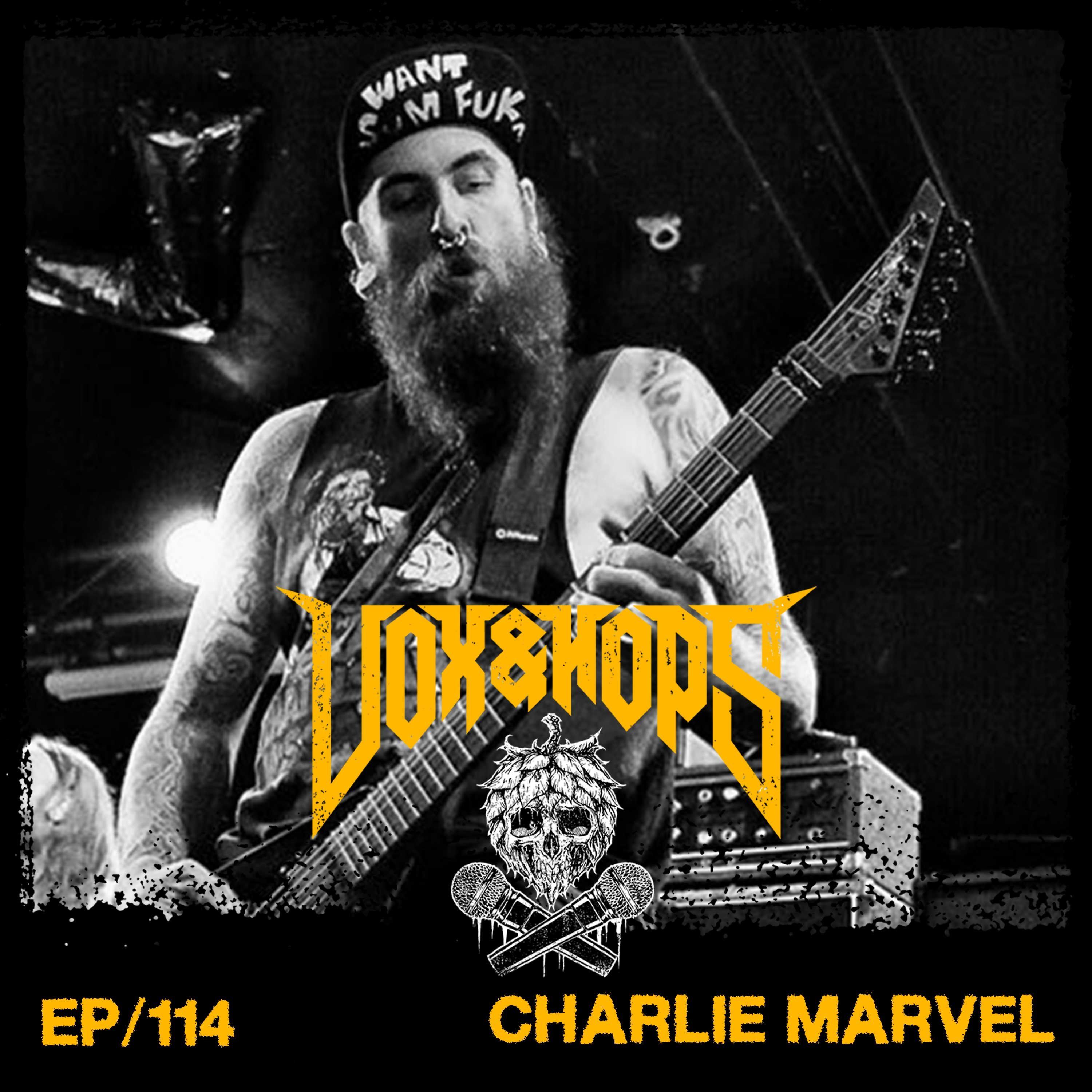 A conversation about how we met, the soundtrack to his youth, his first impression of Visceral Disgorge, if he is a craft beer enthusiast, how he started playing guitar, what steps he took to improve his playing & his passion for making hand made knives.

Order a custom knife from Charlie:
@Marvel_Knives on Instagram