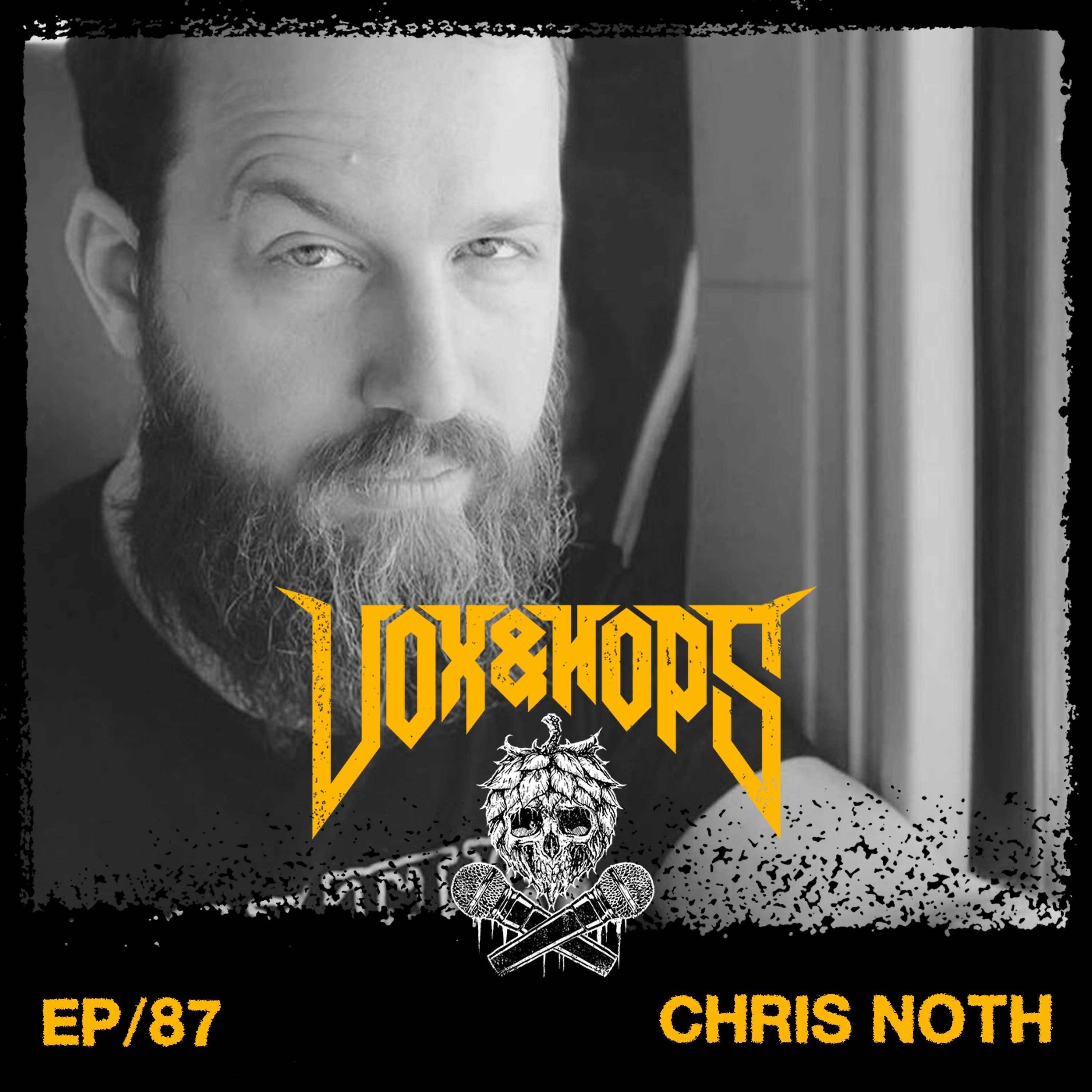 A conversation about how he became a sound engineer, if he is a craft beer enthusiast, the consequences of mixing drunk, the soundtrack to his youth, his first big tour, dealing with delinquent promoters & his work with Hummus Records/Booking.

Throughout this episode we drank Le Castor Brewing Company's Yakima IPA, which was one of the precursor beers that led me to become a craft beer enthusiast.