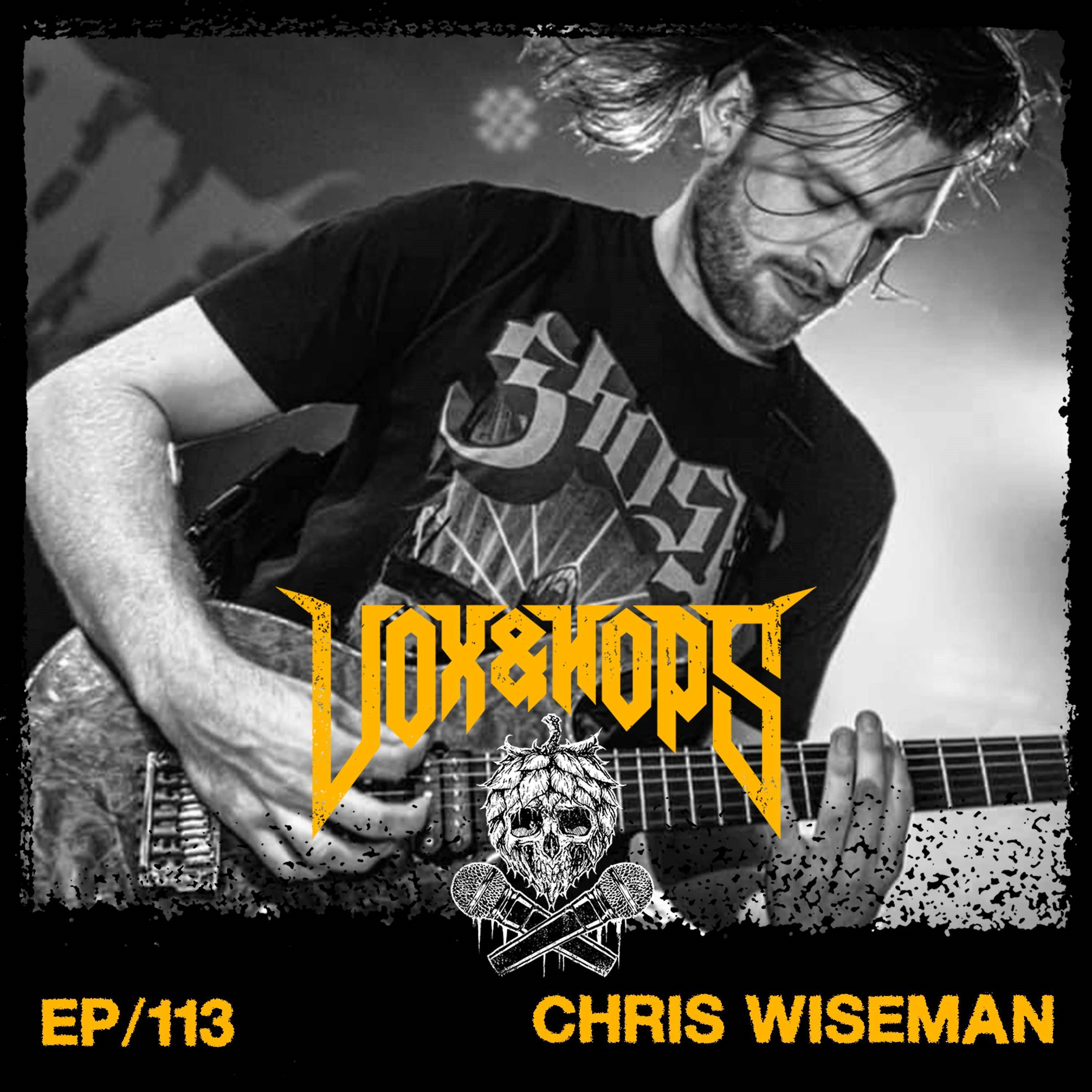 A conversation about growing up in a house of musicians, where he discovered metal music, how they crafted their sound, adding clean vocals to the mix, why they have chosen to be an independent band, teaming up with Nick Storch the booking agent & the importance of investing in the band.