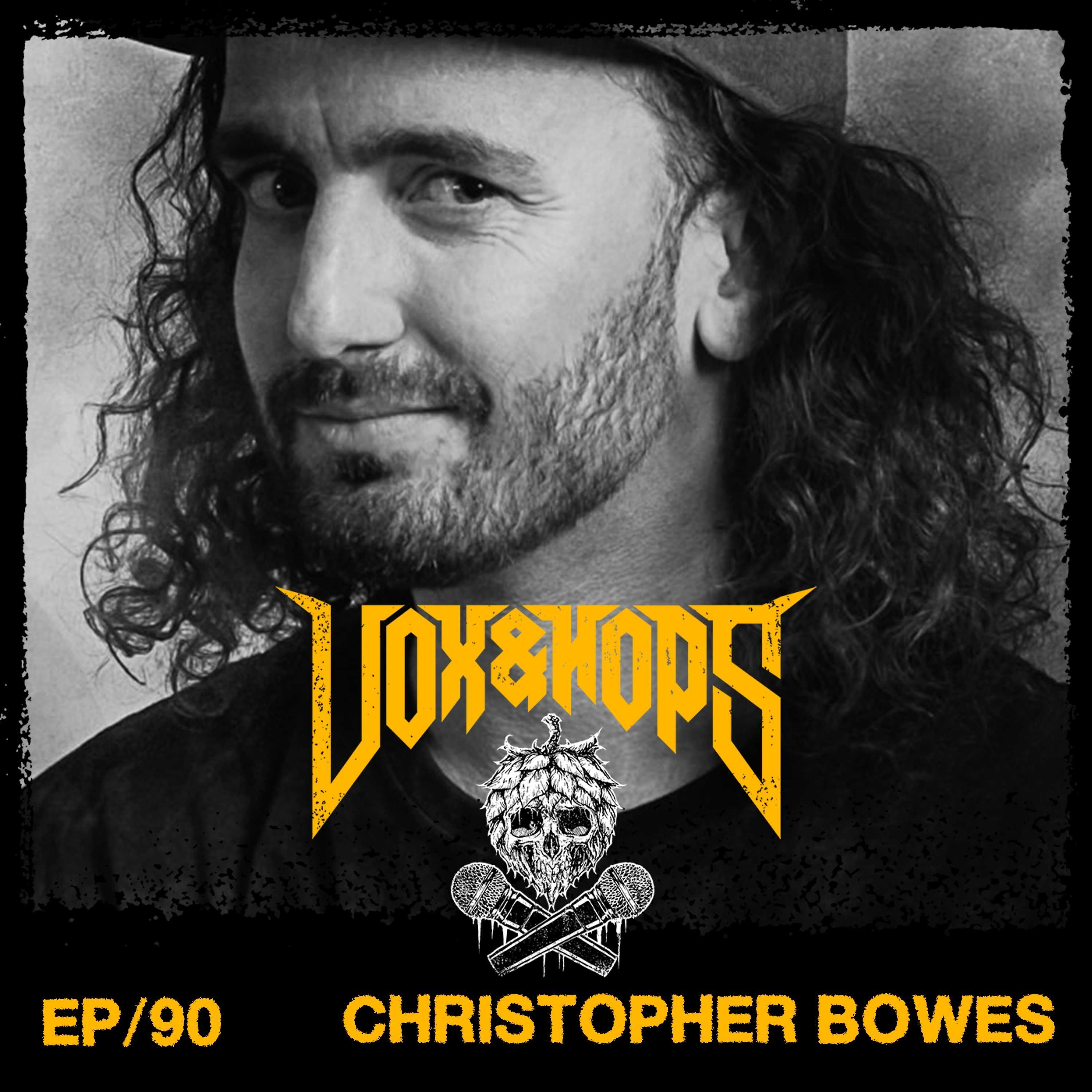 A conversation about being the party guy, the soundtrack to his youth, discovering his place in metal, if he is a craft beer enthusiast, his first experiences with alcohol, his vocals, climbing out of folk metal & the story behind the inflatable duck.

Devastation on the Nation:
https://www.facebook.com/DEVASTATIONONTHENATION/