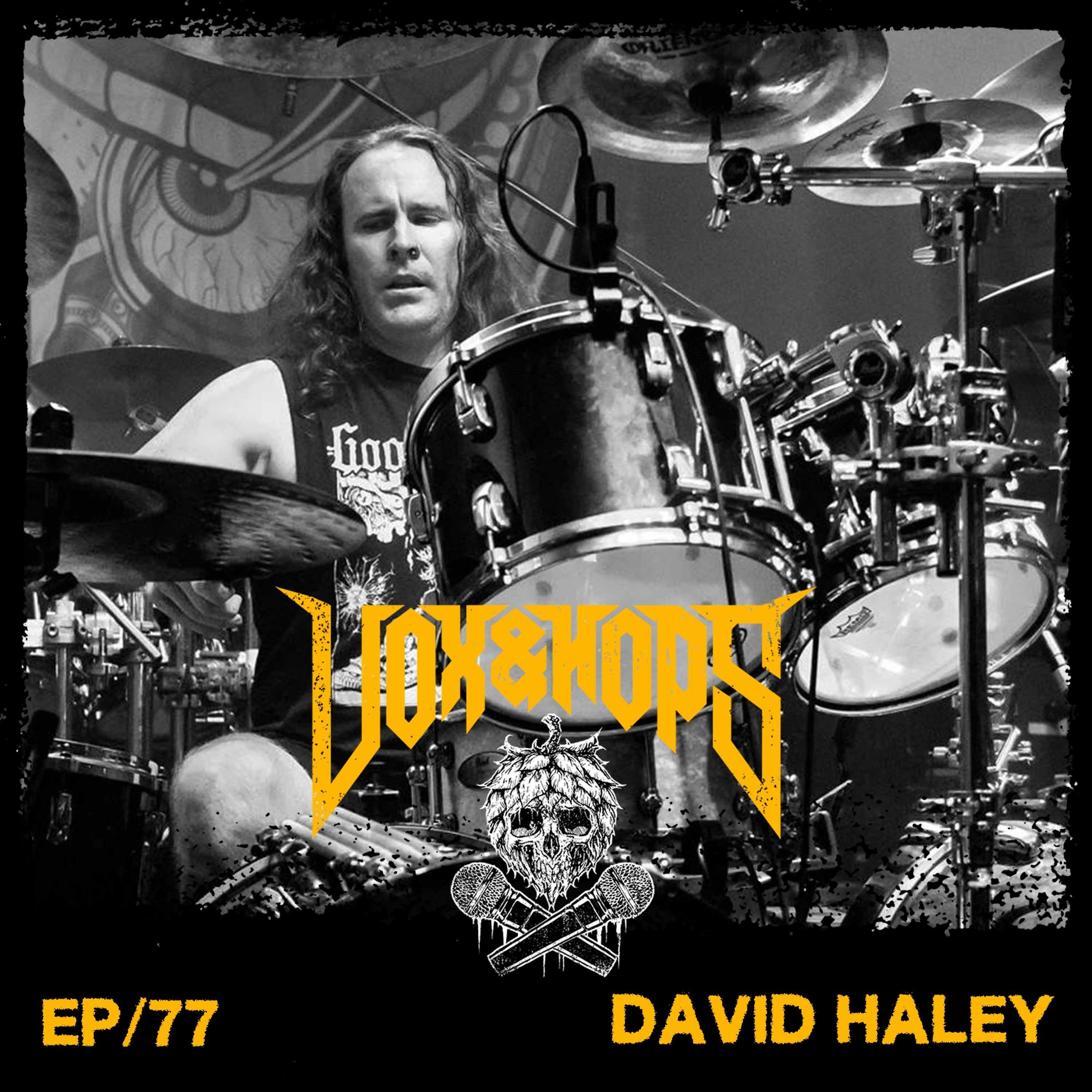 A conversation about the soundtrack to his youth, how he became a drummer, if he is a craft beer enthusiast, if he is ever satisfied with his playing, his booking agency SWD Presents, why he started booking bands & the tour that he is most proud of.

Throughout this interview we drank MaBrasserie's IPA MoMo! A delicious Hazy Ipa from one of my favourite family friendly brewpubs here in Montreal.