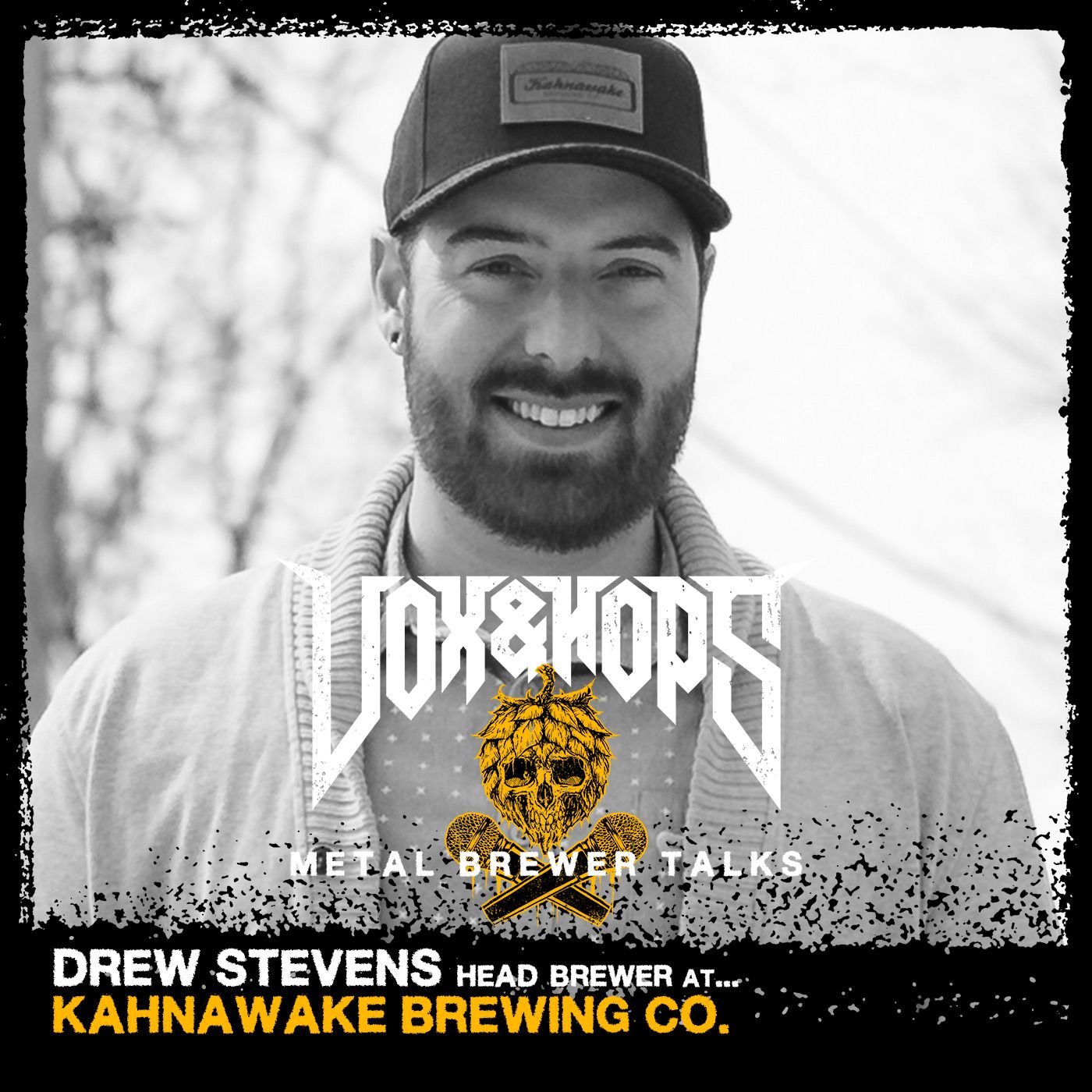 A conversation with Drew Stevens the Head Brewer of Kahnawake Brewing Company.

A conversation about how he has been coping with 2020, canning their first beer, how he got into brewing, building a brewery on a First Nation's territory, his early influences, their impact on the Quebec craft beer scene, being a Metal Brewer, making a brew with a band, CRISPTOPSY & his hangover cure.

Throughout this interview we were drinking Kahnawake Brewing Company's "Beast" which is actually their first can release ever! This NEIPA was juicy, tangy, slightly dank & absolutely beautiful!!! It clocked in with a 7.5% ABV.