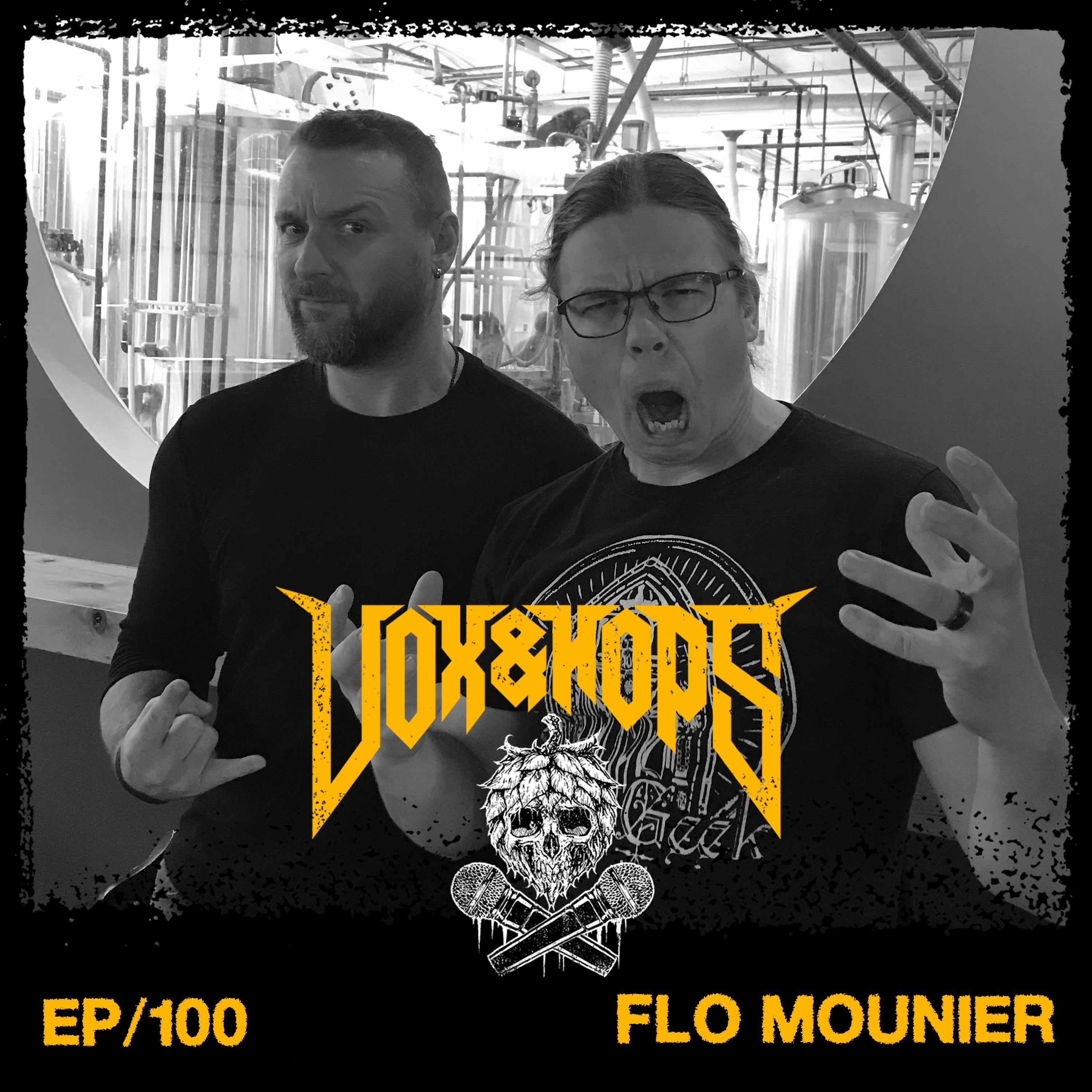 A conversation about his workout regiment, how his training has evolved, his relationship with craft beer, his first beers, the soundtrack to his youth, the evolution of drumming as a hobby to a passion, his first imperssions of Necrosis, his time with Vltimas, an album he wishes he heard earlier & his favourite up & coming drummer.

This episode was recorded at MaBrasserie one of my personal favourite kid friendly craft beer places. Throughout this conversation we tasted MaBrasserie's Hefeweizen, a high fermentation white beer that was smooth & extremely drinkable.