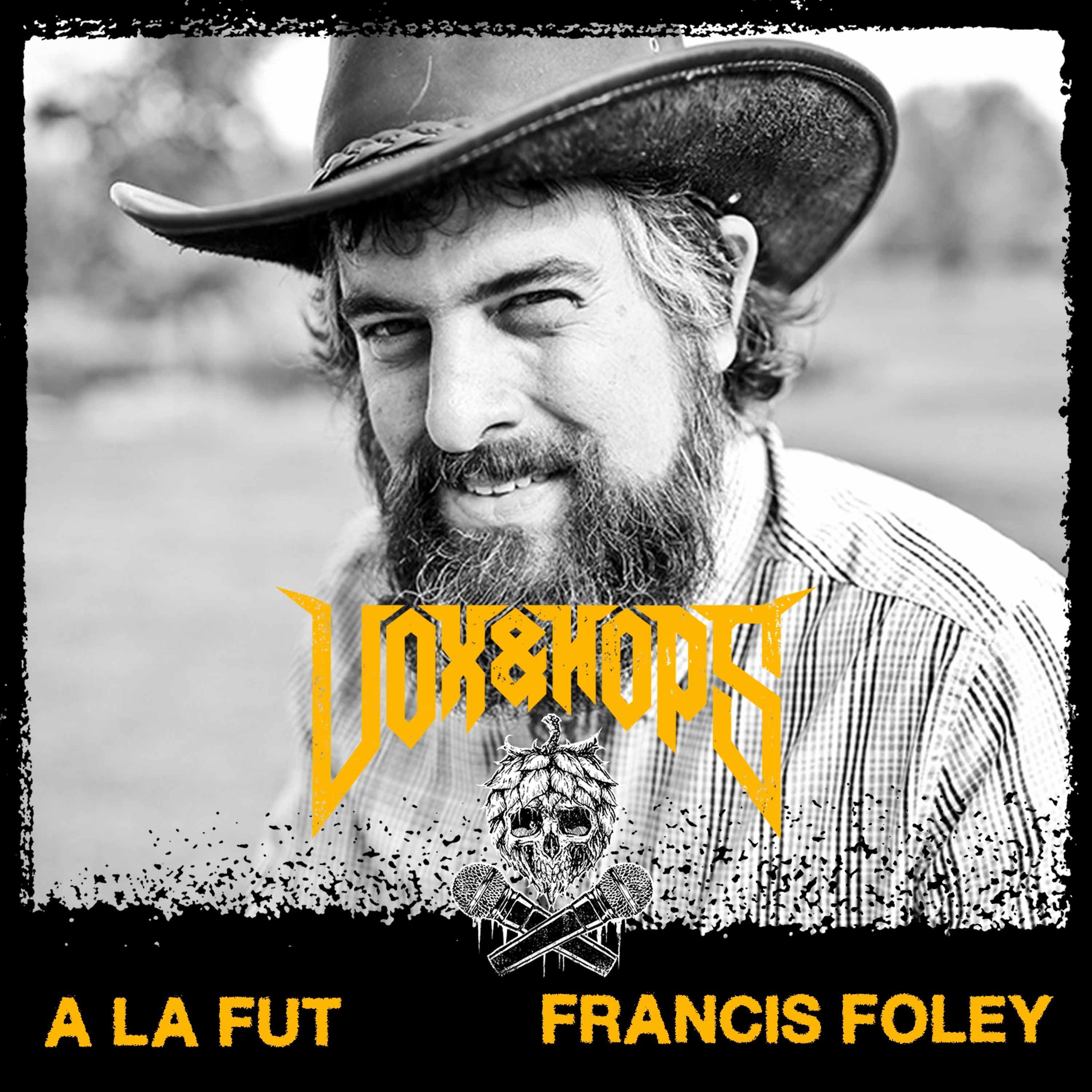 A conversation about their excellent barrel aging program, having to dump a tainted product, his best of the worst beers, being inspired by other breweries, the Bears of Legend collab, what is the next big style in craft beer & if he's a metal head.

Throughout this interview we drank Microbrasserie À la Fût's QV12. QV12 is a special anniversary brew that was crafted for the breweries 12th anniversary. A lambic style sour aged for 12 months with wild yeast & berries blended with their classic Rouge de Mékinac which itself had spent 5 months aging with Morello cherries. It was delicate yet complex & everyone should experience it at one point in their lives. This episode was recorded at Festival Bières et Saveurs de Chambly in Chambly Quebec.