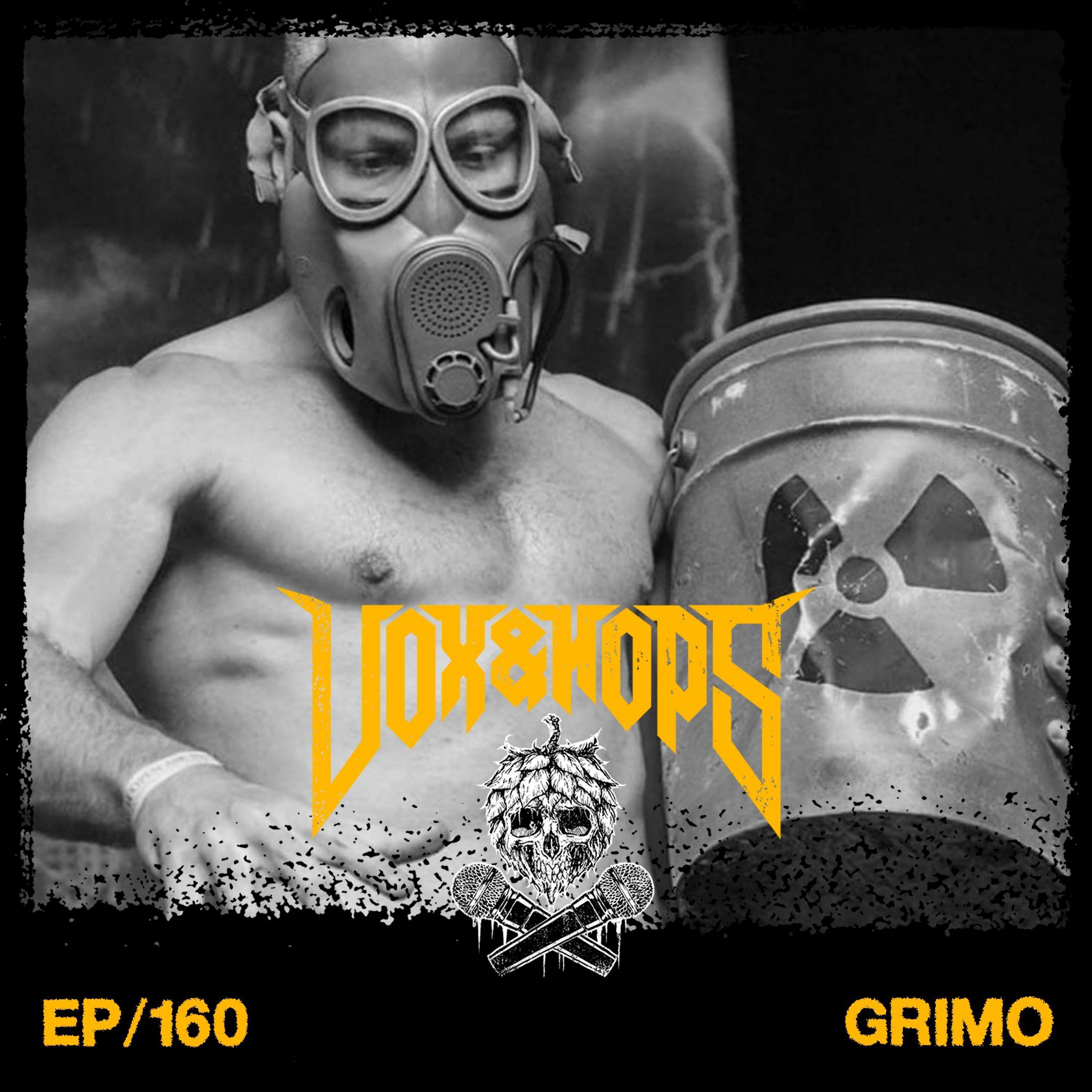 A conversation about COVID- 19, having Sober fun, the soundtrack to his youth, how he got into extreme vocals, molding his persona, Never Forget Chernobyl, Nuklearth & his hangover cure.

Throughout this interview Grimo was drinking Chiemseer's "Hell". This classic German Hell style brew is said to be a restorative nectar that should be enjoyed after a big workout! It clocked in with a 5% ABV.

Throughout this interview Matt was drinking Microbrasserie Vox Populi's "Brunch Kettle Sour". This Berliner Weise was like a delicious Mimosa. It was fruity, light & slightly sour. It clocked in with a 3% ABV.

This is the fourth "Spotlight on Unique Leader Records" episode of five! Check out Cytotoxin's monster of a track "Lupus Aurora" taken from their album "Nuklearth" which is played in the intro of this episode. You can get 10% off by using the promo code (VOXANDHOPS) on everything till July 12th on the Unique Leader Records IndieMerch Store!!!