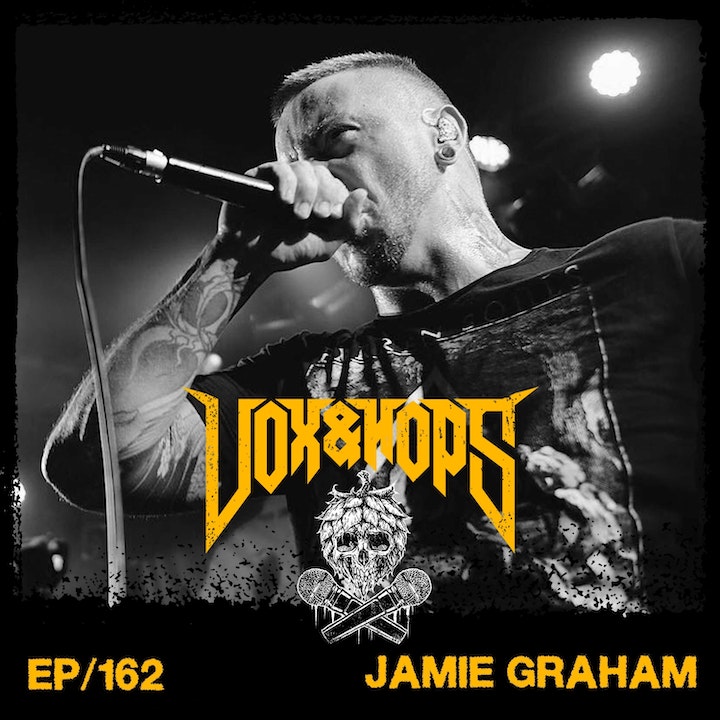 A conversation about COVID- 19, the soundtrack to his youth, the evolution of extremity, what a band needs to do to get signed, independent vs being on a label, the modern music business, "Would Erik Like This?" & signing his own band Viscera.

Throughout this interview Jamie was drinking Brakspear Beer's "Oxford Gold". It clocked in with a 4.6% ABV.

Throughout this interview Matt was drinking Trailway Brewing Company's "Luster". This Session IPA was fruity, juicy, had a great mouthfeel & clocked in with a 4% ABV.

This is the fifth "Spotlight on Unique Leader Records" episode of five! Check out Katalepsy's monster of a track "No Rest No Peace" taken from their album "Terra Mortuus Est" which is played in the intro of this episode. You can get 10% off by using the promo code (VOXANDHOPS) on everything till July 12th on the Unique Leader Records IndieMerch Store!!!