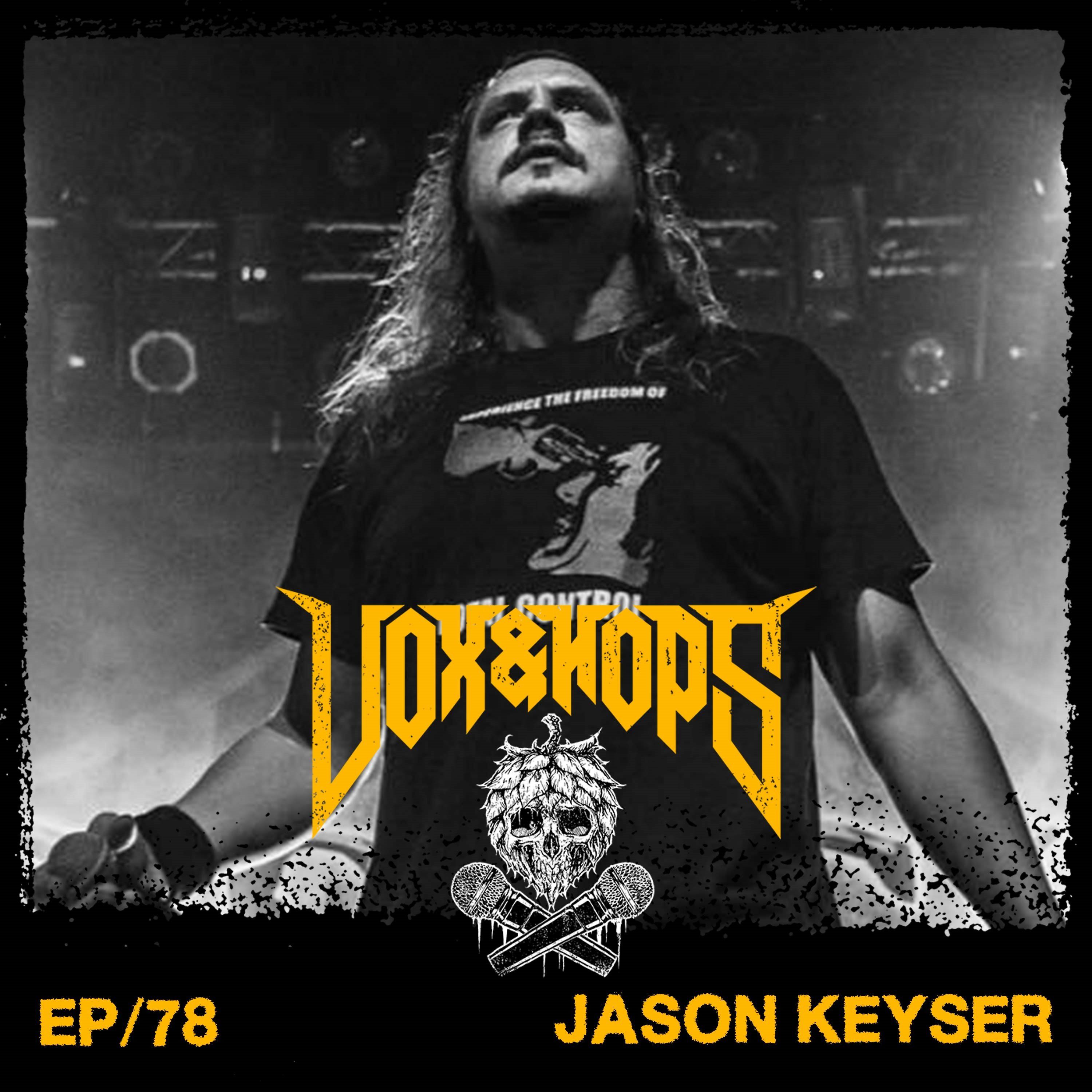 A conversation about filling in for other bands, how he became a death metal vocalist, if he's a craft beer enthusiast, his local favourite brewery, his stage persona, his pre-show routine, performing live vs studio, the craziest thing he has asked a crowd to do & a tour he wishes he could re-live.

Throughout this interview we drank Brasserie du Bas Canada's Los Tabarnacos. Which was a creamy, fruity milkshake NEIPA that was simply fantastic. Also Jason graciously provided me with a Session IPA from his personal favourite hometown brewery the Saranac Brewery. Which was an extremely drinkable Session IPA that fell into a more hoppy bitter palate.