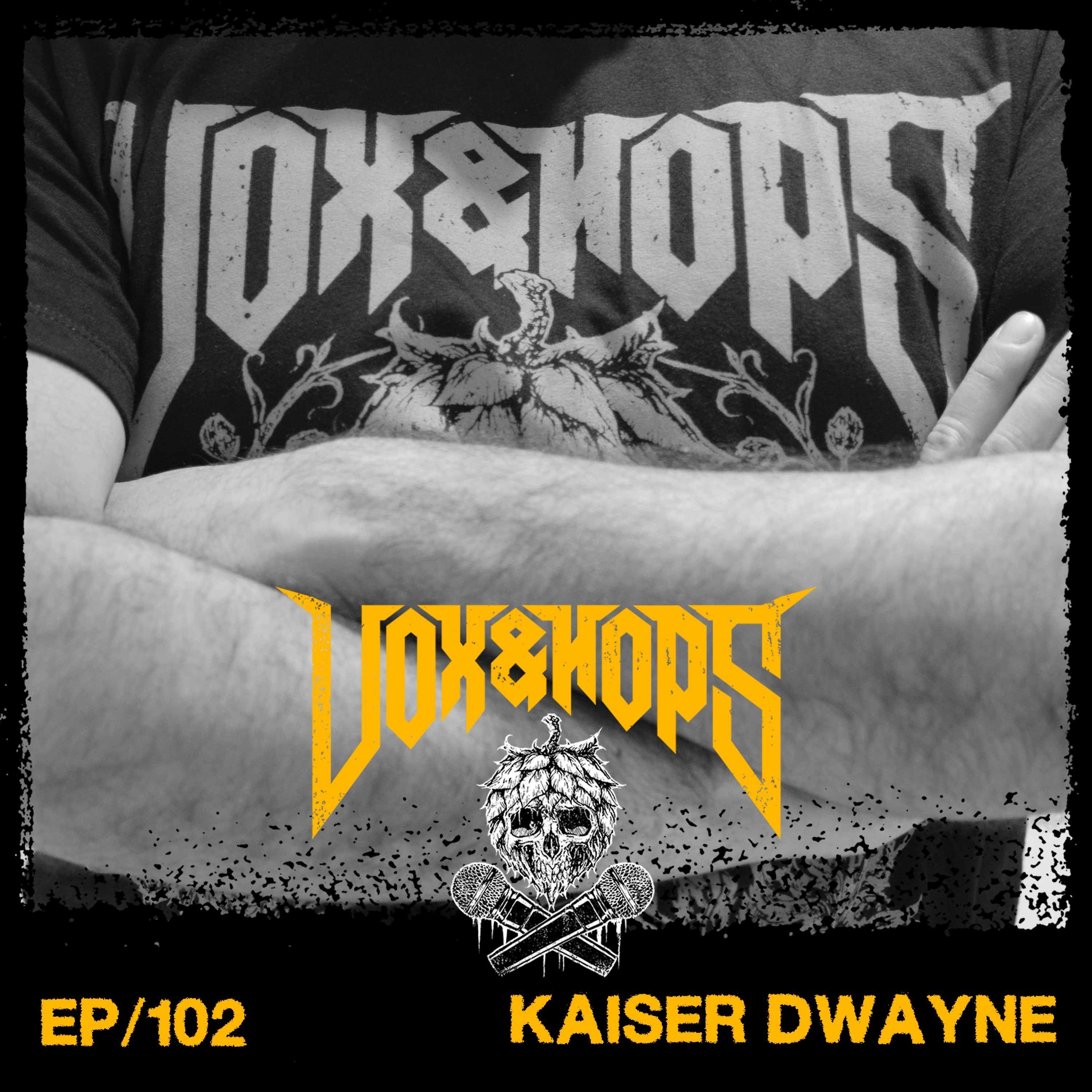 A conversation about beer blogging, his first craft beer, how he got into metal, why craft beer & metal work well together, his blog influencers, honest reviews, how to stay in shape in spite of craft beer & his top quebec Breweries of 2019.

This episode was recorded at Beauregard Brasserie Distillerie in Montreal, Qc. It is an amazing up & coming brewery which focus solely on barrel aged & dark beers. Throughout this episode we tasted their Black Czech style "Lager Noire" & their blended "Framboise Imperial" which is a blend of their sour dark raspberry ale & their imperial bourbon stout. Both beers were absolutely phenomenal.