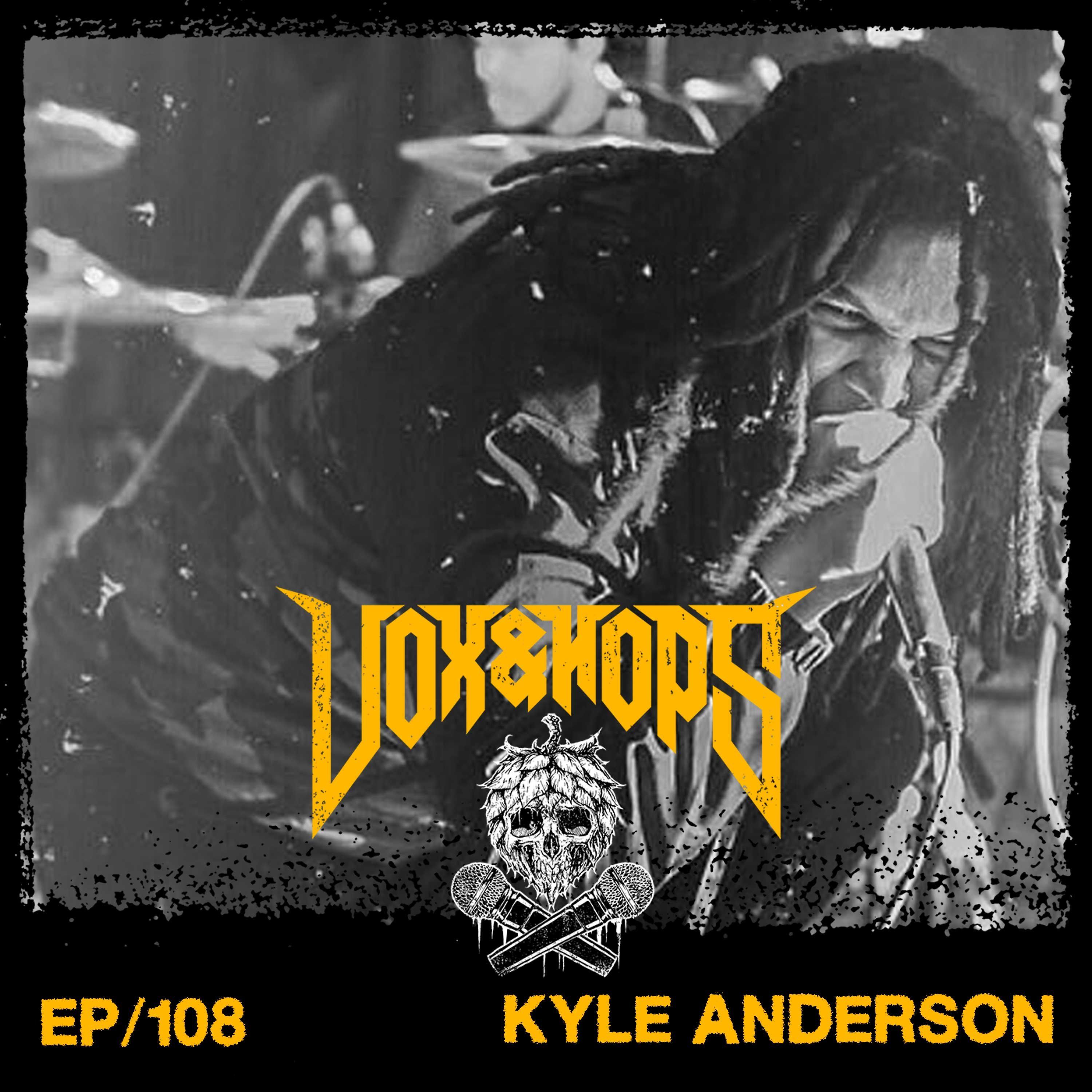 A conversation about what has change since our previous interview, how Earthshatter came together, why they chose to release their music independently, the soundtrack to his youth, starting out as a guitarist, how he transitioned to vocals, his first concert experience, his first live show, where he fit in in high school, if being a Vox&Hops Alumni changed his perception of craft beer, his vocal recording setup, doing guest vocal spots for other bands & becoming a visual artist.

I am proud to announce that the Vox&Hops Podcast is now a sponsor of Signs of the Swarm Asia Tour 2020. This tour is brought to you by Slamman Booking Asia & T.M. Music! This tour begins tomorrow in Bangkok Thailand & runs throughout Asia until February 23rd! Get your tickets today!!!