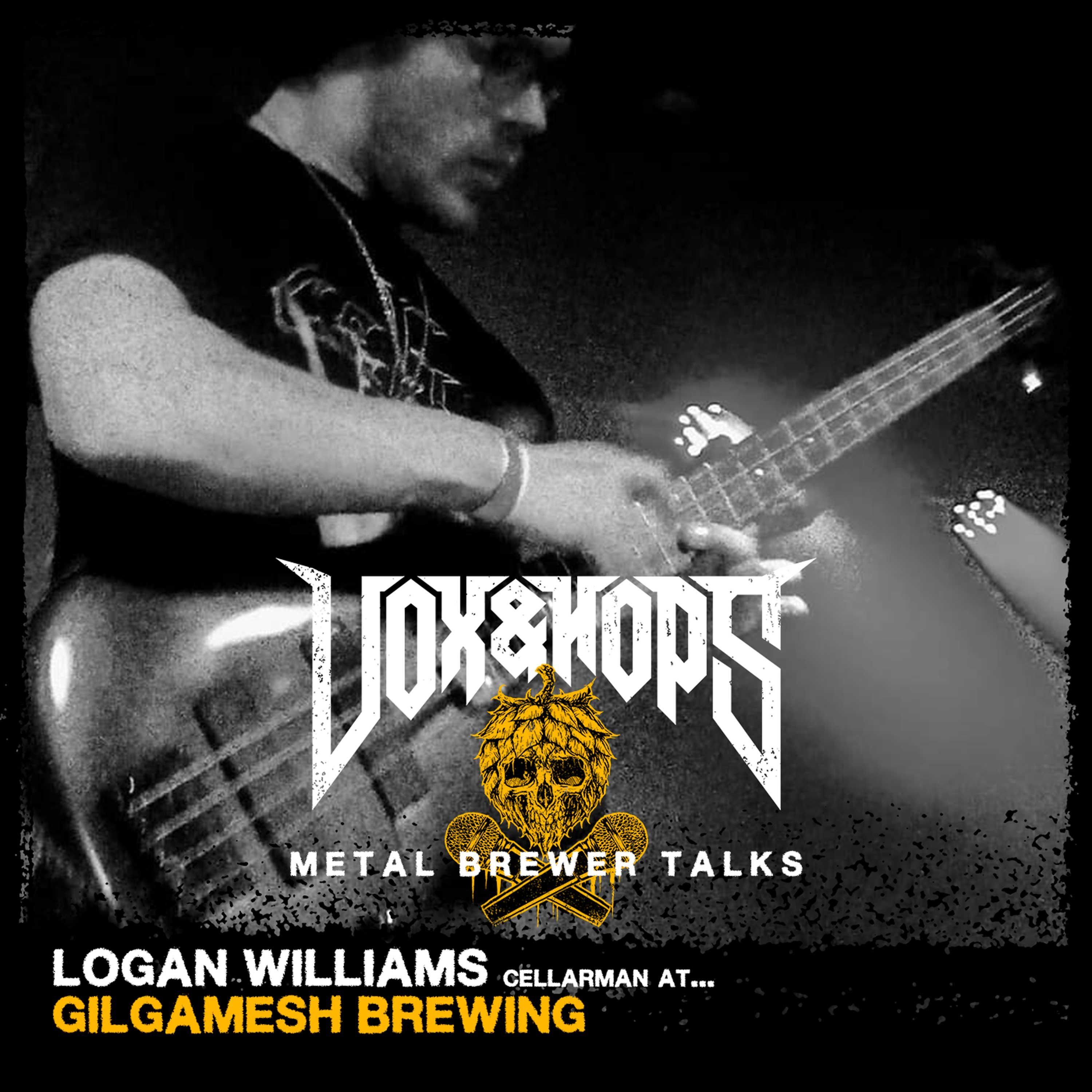 A conversation about working at Gilgamesh Brewing, the Oregon craft beer scene, why metal & beer work together, his brewer soundtrack, making collaborative beers with bands, the dangers working in a brewery & what Abiosis has coming up.

Throughout this interview we tasted Gilgamesh Brewing`s "Old Fashion Barrel Aged Red Ale with Bitters & Aromatics" which was a very interesting brew with a complex palate & over all vibe. The addition of bitters really changed the entire profile of the brew & took it in a whole new direction. I really enjoyed it & am looking forward in tasting more beers like it.

The track that was played at the end of the episode was Abiosis' "Angelic Despoilment" taken from their album "Revelations Of Macabre".