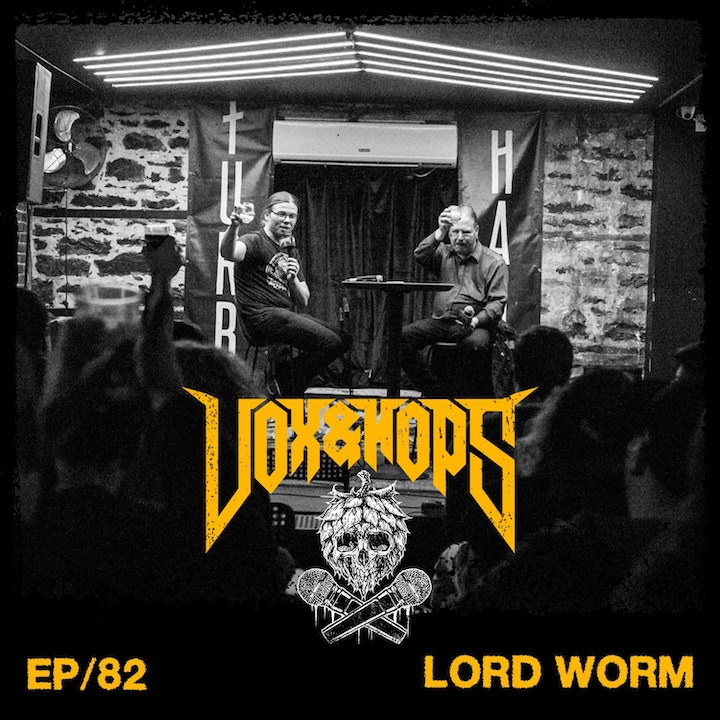 A conversation about where his voice came from, the origins Lord Worm, deciphering his lyrics, recording None So Vile, why he left the band back in the 90s, how he almost froze to death in 1986 & where his lyrical inspirations come from.

This interview was recorded live in front of an audience at the Vox&Hops 1 Year Anniversary Party at Turbo Haus on October 26th 2019. Throughout the interview we drank "Highway to Hops" NEIPA, the very first Vox&Hops collaborative brew made by the great people of Microbrasserie Le Fermentor. It was a hazy, dank, juicy delight that I was proud to be a part of!