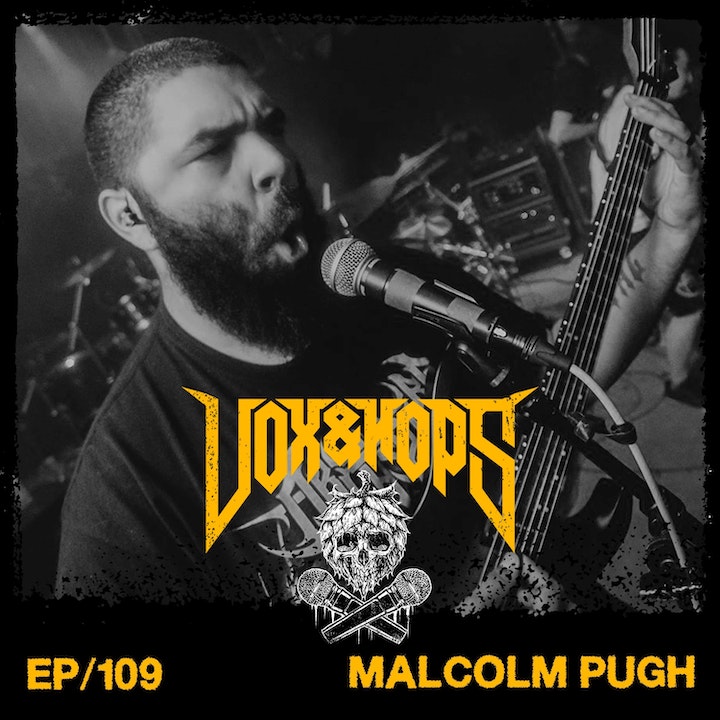 A conversation about the soundtrack to his youth, how he got into metal, starting out as a bassist, switching to guitar, taking music seriously, finding likeminded musicians, starting The Artisan Era, how the label organically grew, why the tech death scene is so niche, if he is a craft beer enthusiast, his first craft beer experience,
an Inferi Craft Beer & a dream tour lineup.

I am proud to announce that the Vox&Hops Podcast is now a sponsor of Signs of the Swarm Asia Tour 2020. This tour is brought to you by Slamman Booking Asia & T.M. Music! This tour begins tomorrow in Bangkok Thailand & runs throughout Asia until February 23rd! Get your tickets today!!!