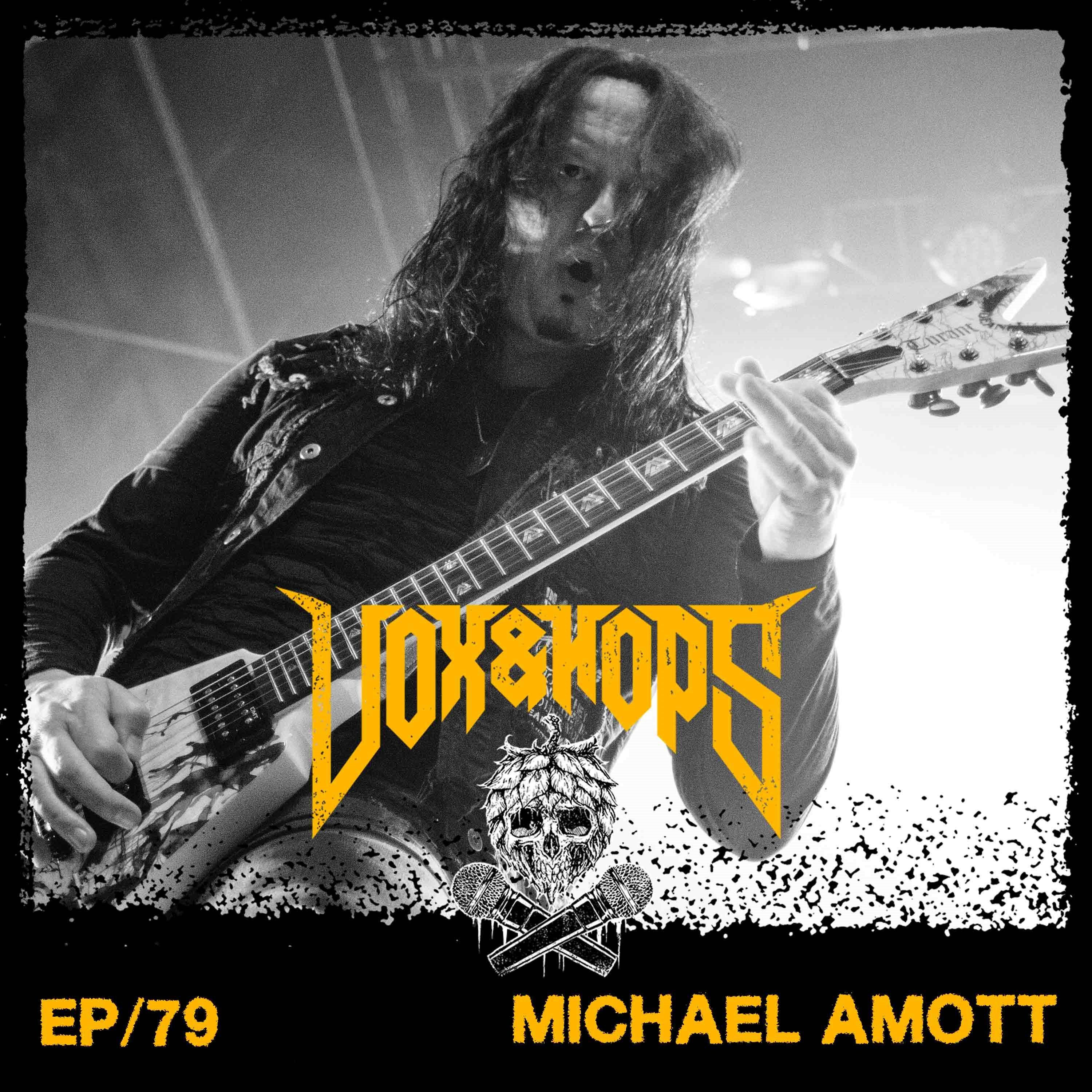 A conversation about his musical upbringings, what he was like in high school, his first guitar, how he discovered music, his first concerts, if he is a craft beer enthusiast, how he goes about writing riffs, how those riffs turn into new songs, which tour he would love to re-live, what album would he give his 12 year old self, how he felt when Angela left, click-bait headlines on metal news sites & his advice for young metal bands.

This interview was recorded at Le Saint-Bock Brasserie Artisanale, one of Montreal`s premier taprooms. Throughout the interview I drank St-Bock's "Saison Mangues Chardo", a sour saison made with Mangos & aged in Chardonay casks. Michael was hoping for a coffee...but sadly their coffee machine was out of order.