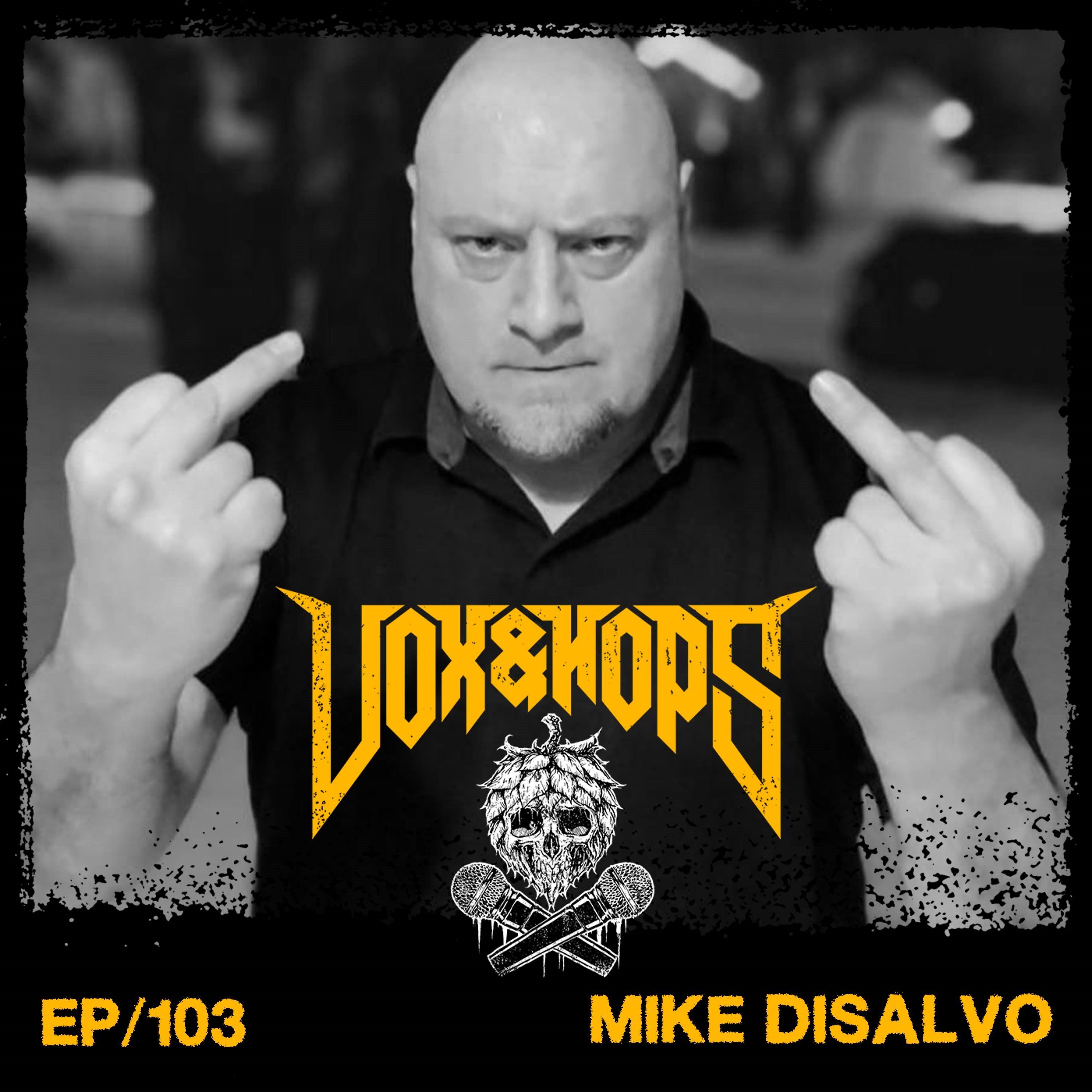 A conversation about the soundtrack of his youth, his path into extreme music, his first concert experiences, his early lyrical process, the progression of his vocals, the Boston Metal & Hardcore scene, if he is a craft beer enthusiast, when he met Cryptopsy, if he imaged he would be in Cryptopsy, learning that Lord Worm left, how he approached taking over, why they simply just didn't write a follow up to NSV, his first/last shows with Cryptopsy, if Akurion will play live after their album is out, how he ended working with Coma Cluster Void & their unique writing process.This interview was recorded at Le Saint-Bock Brasserie Artisanale, one of Montreal`s premier taprooms. Throughout this interview, we drank Le Saint-Bock Brasserie Artisanale's "Samaël" the India Dark Ale au Seigle which was an animal like, malty & decadent treat that clocked in with a 6.9% ABV.Get your tickets for this year’s Devastation On The Nation featuring Rotting Christ, Borknagar, Wolfheart, Abigail Williams, and Imperial Triumphant before they all SELL OUT!!!! Presented by Metal Festival Tours, Continental Concerts USA, and the Vox&Hops Podcast! Cryptopsy's first show of 2020 will be on April 18th at the Manitoba MetalFest!!! Get your tickets to this banger of festival today!!! This year's line up also includes Gatecreeper, Immortal Possession, Inverted Serenity, Numenorean, Cell, Nocturnal Departure Zombie Assault, Entity, Anomalism, Inhumed & Murder Capital!!!

Devastation on the Nation Tickets: