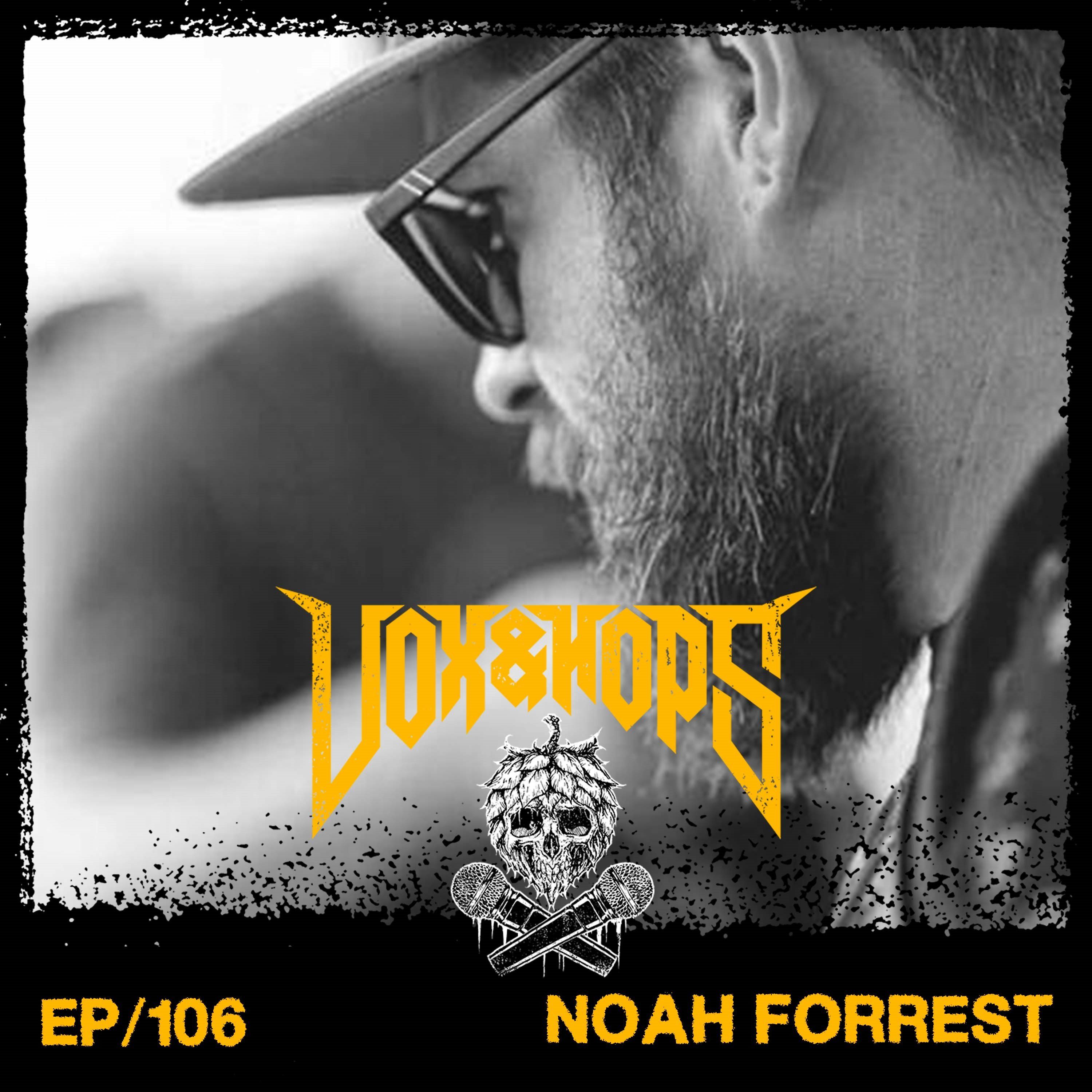 A converation about his first craft beer, his blog influencers, the hardest part of running a blog, how he developped his palate & descriptive skills, when he felt that the blog was working, lack luster Instagram beer reviewers, if he is into metal, gauging his success & where the quebec beer scene is headed.

Throughout this interview, we drank Mikkeller's "Black" which had been aged in Tequila & Speyside barrels. It was a boozy, decadent & dangerous beer, to start our day off with, that clocked in with an alarming 19% ABV.