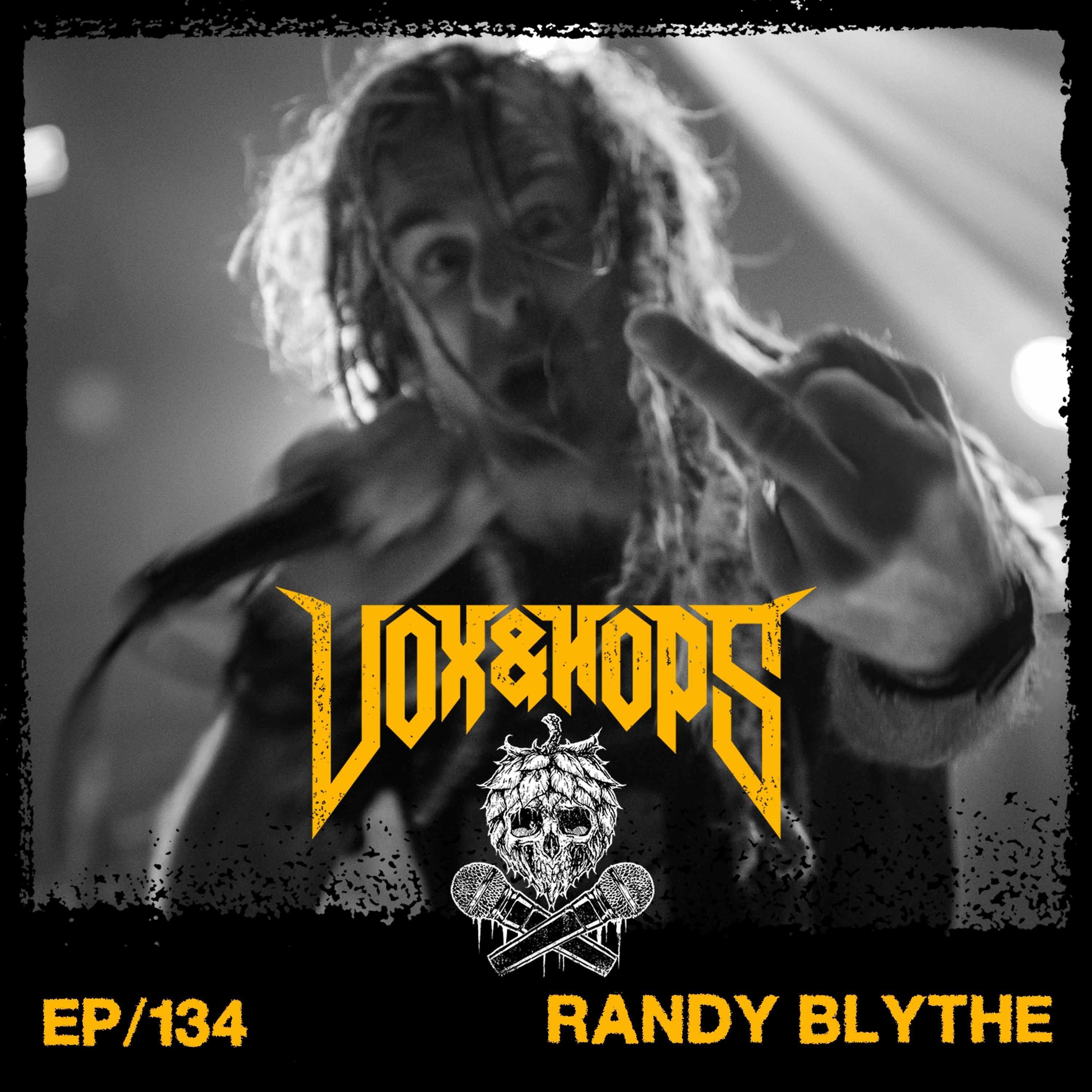 A conversation about social isolation, Brewdog's "Ghost Walker Non-Alcoholic IPA, how this collaboration came to life, what shows might look like after COVID- 19, a band that might be huge & the possibility of a solo project.

Throughout this interview Randy was drinking Brewdog's "Ghost Walker IPA". A Non-Alcoholic IPA that was brewed in collaboration with Randy & the Lamb Of God crew. It clocks in at 0.5% ABV. They describe it as, "Beer gods and rock gods unite in a world’s first collaboration. A liquid celebration of clarity in the face of adversity. And this beer lives up to the hype. We’ve muted the alcohol, but amped up the flavor. So all the thrash, all the passion, and all the attitude remain. Tropical notes are mixed up with a grassy, pine riff. All carried on a solid malt baseline. Pure metal without the morning after bangover."
&
Matt was drinking Mikkeller's "Henry And His Science". This impeccable non-alcoholic IPA had a slight juicy feel akin to apple juice. I am normally not a fan of Non-Alcoholic brews but this one was quite nice. It clocked in with a 0.3% ABV.

This is a "Spotlight on Everlasting Spew Records" episode! Check out Wounds' sick track "Metamorphosis" taken from their EP "Light Eater" which is played in the intro of this episode. Support Extreme Music!!!

Devastation On The Nation 2020 featuring Rotting Christ, Borknagar, Wolfheart, Abigail Williams, and Imperial Triumphant has been postponed due to the effects of the COVID- 19 Virus. But Daniel DeFonce, the Vox&Hops Alumni behind Metal Festival Tours & Continental Touring has already managed to secure tour dates for Devastation on the Nation 2021 featuring the exact same lineup. Devastation on the Nation 2021 with run from February 11th - March 14th 2021. Mad love & respect to Daniel DeFonce for pulling this together so quickly...I am impressed!