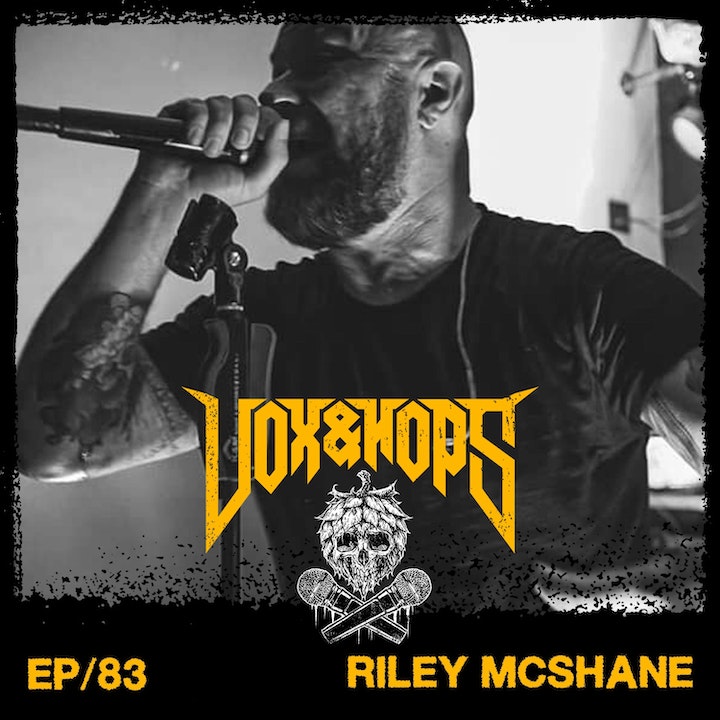 A conversation about the soundtrack to his youth, how he became a metal head, discovering his metal voice, how he writes lyrics, the Patreon fiasco, if he is a craft beer enthusiast, an Allegaeon beer & his other passion playing video games on twitch.