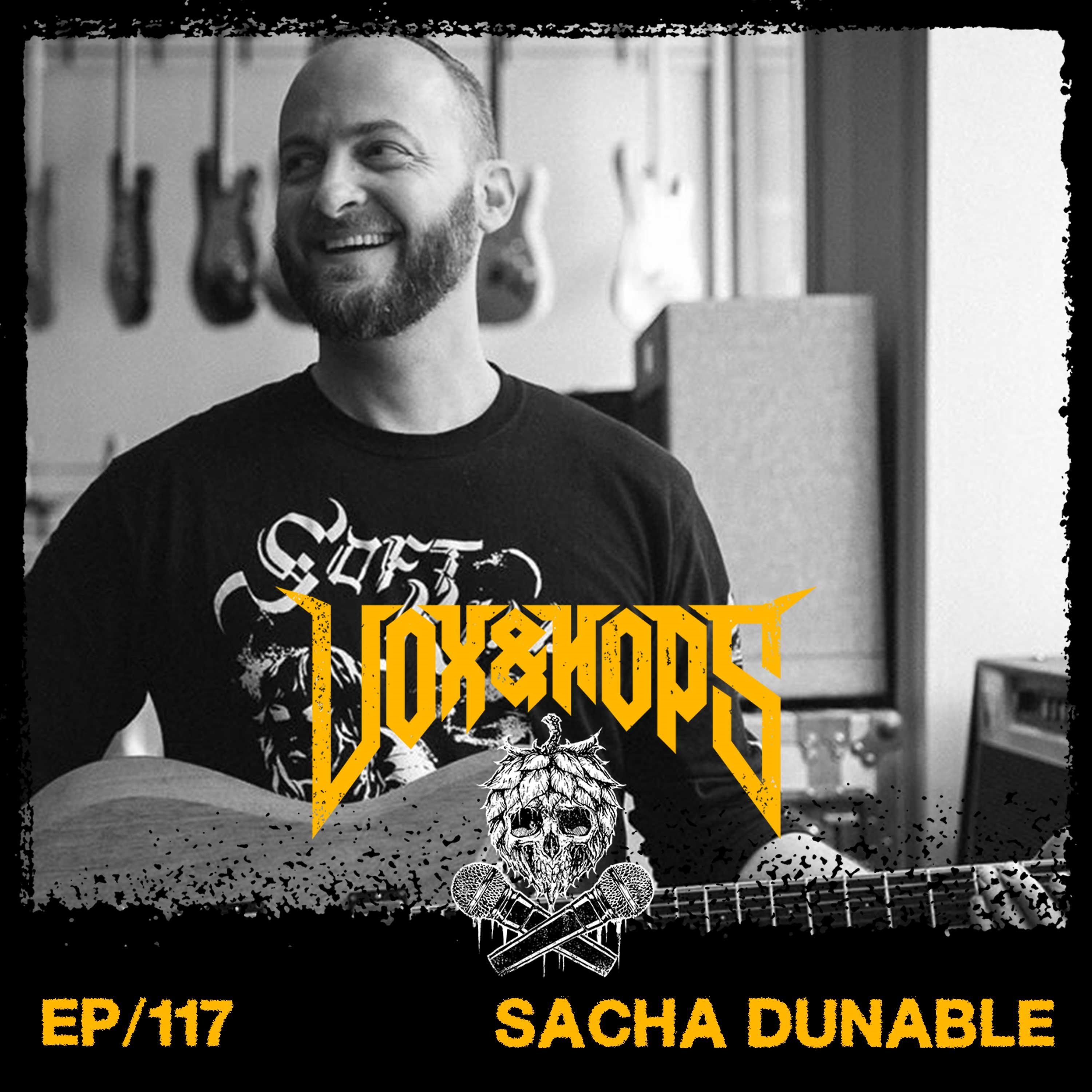 A conversation about the soundtrack of his youth, discovering music, playing guitar, if he is a craft beer enthusiast, the Decibel Metal & Beer Festival, Ash Pearson filling in on drums, working towards Dunable Guitars, the LA Metal scene, why they are performing as a 3 piece, a tour he would like to live through again & the art of writing complex yet cohesive music.

Throughout this interview we tasted Bière Boréale`s "Tropic Nord". A delectable NEIPA with strong notes of Mango & Peaches. It clocked in with a reasonable 6.5% ABV.

Super stoked to announce that on April 16th, I will be conducting a live interview with Samus Paulicelli (66Samus) at Sookram's Brewing Co at the Manitoba Metalfest Pre-Fest Party!! More information to come about this excellent event in the next few weeks.