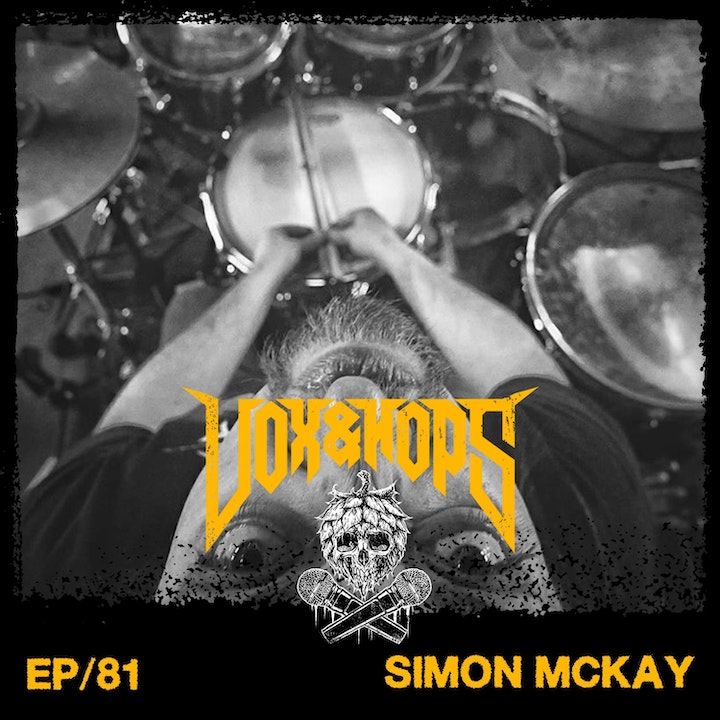 A conversation about the soundtrack to his youth, how he ended up playing drums, if he is a craft beer enthusiast, his worst experience on the road, his year waiting for Orphans, his top modern drummer & his early influencers.