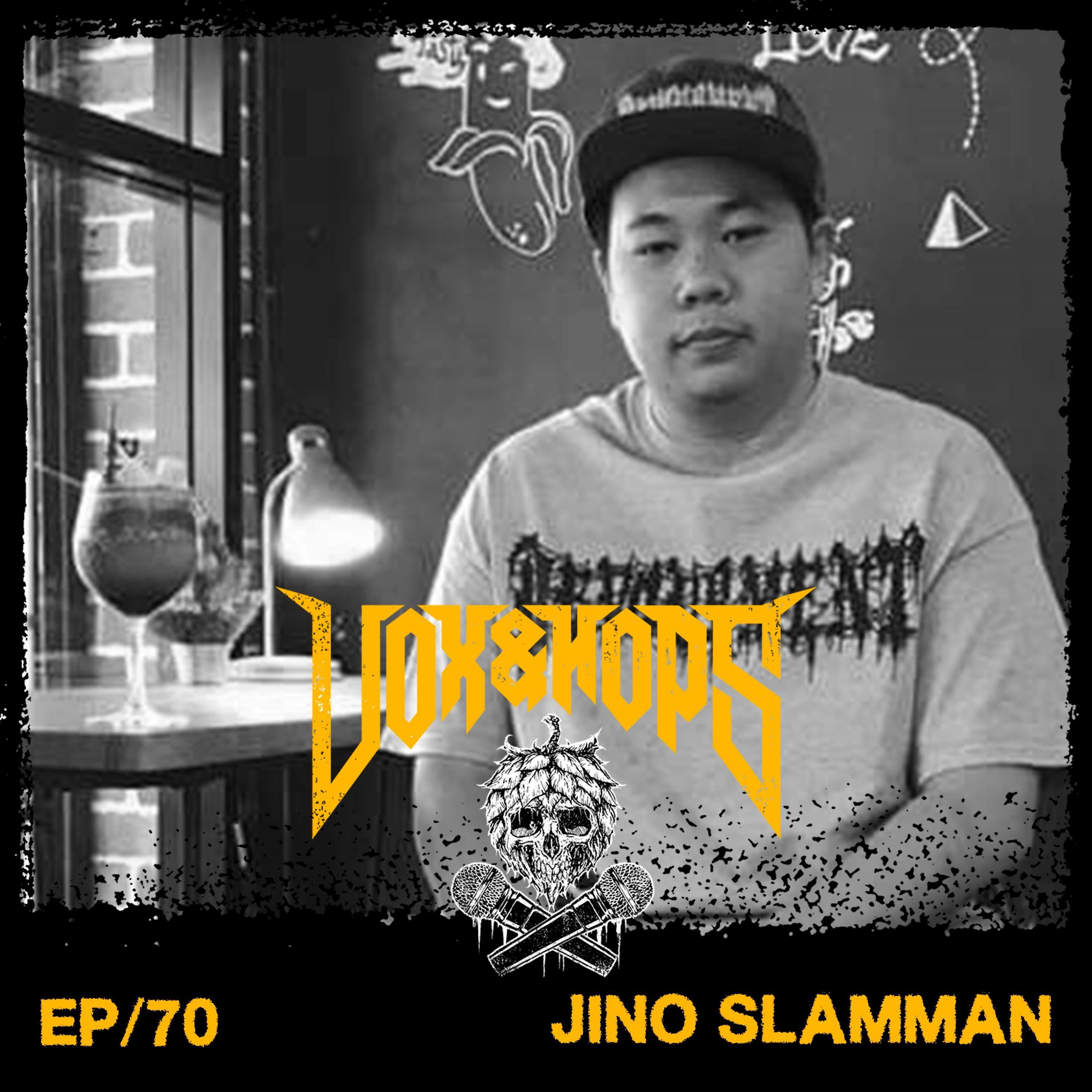 A conversation about how he started his agency, the challenges he faces, if he is a craft beer enthusiast, how he discovered extreme music, the moment he knew that his agency was working & the worst experiences on the road.

Throughout this episode we tasted Minoh Beer from Osaka Japan's IPA & Black IPA.