Spotlight on DOTN 2020 with Daniel DeFonce 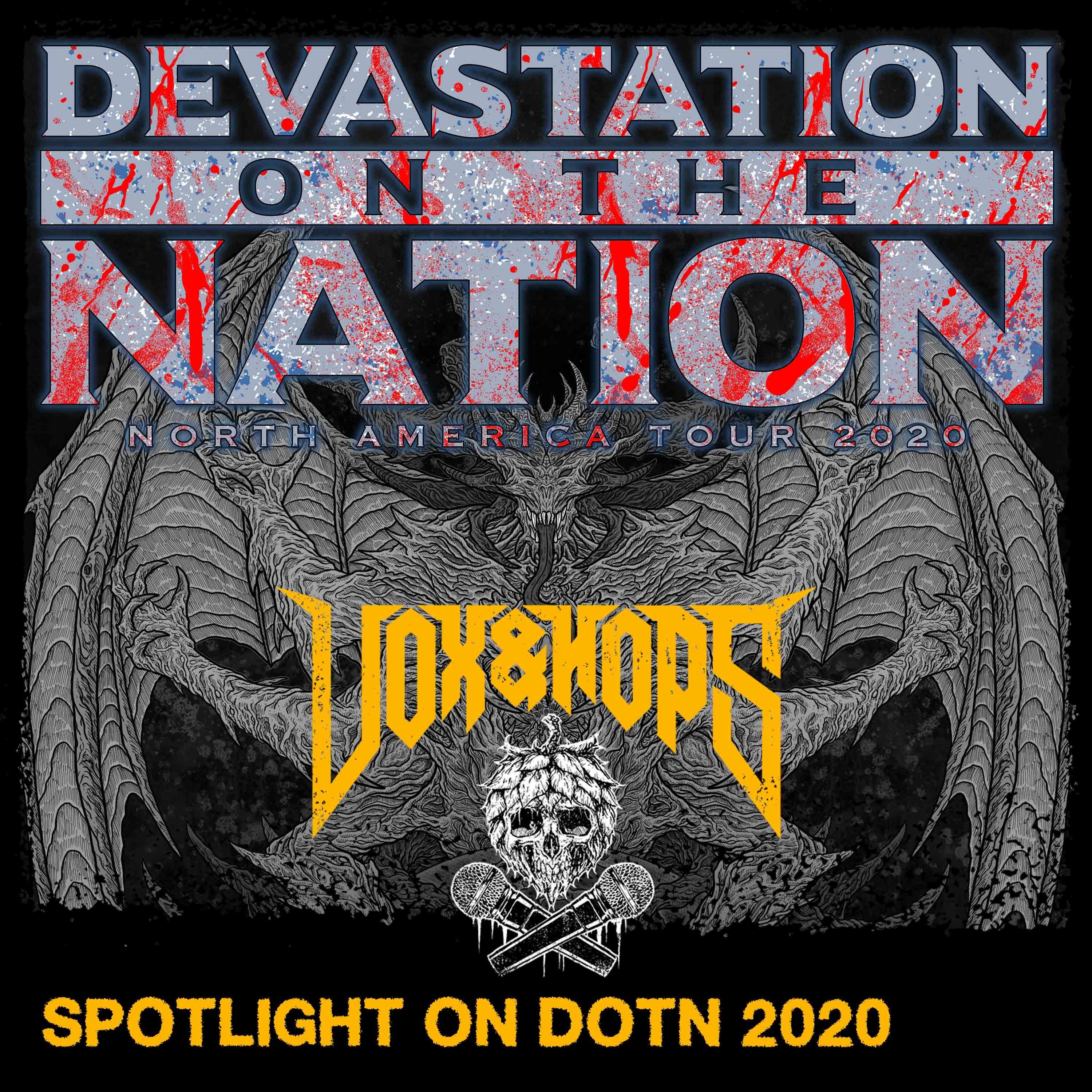 A conversation about how this year's lineup came to be, trying to please the masses, Death Metal vs Black Metal crowds, the Vox&Hops DOTN Craft Beer Parties, the DOTN band by band breakdown, what shows are going to sell out, what bands would he love to have next year & the Vox&Hops' Spotlight on DOTN Playlists.

Throughout this interview, Matt drank Sir John's Brewing Co.'s "Jericho VT DDH IPA" with Citra, Mosaic, Simcoe & Columbus hops. It was a juicy, slightly dank, creamy & slightly floral delight that clocked in with a 6.6% ABV. On the other hand Dan was drinking Independence Brewing from Austin Texas's "Convict Hill" an Oatmeal Stout.