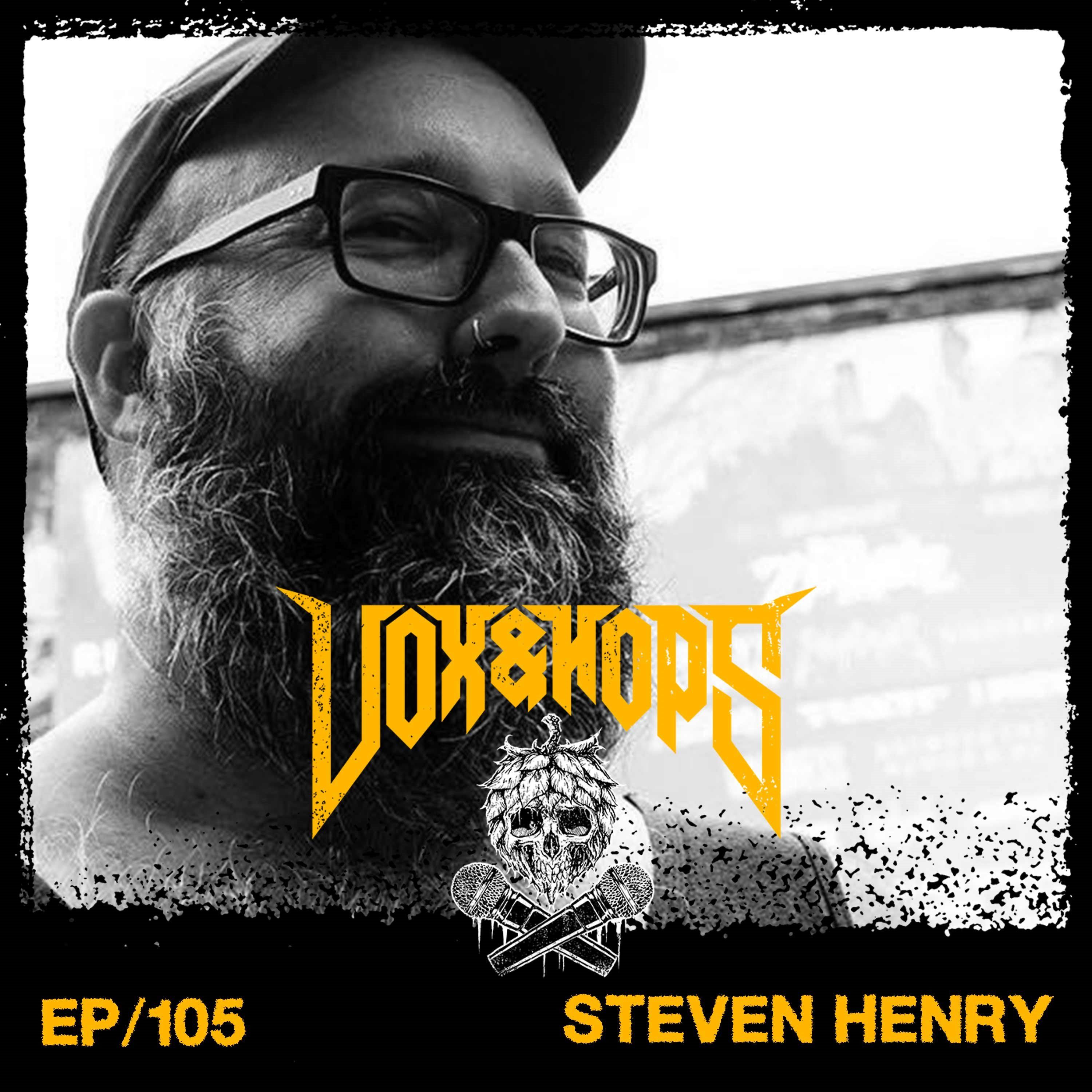 A conversation about how he got into the Montreal metal scene, how the scene has evolved, why is it such a hotbed for music, his craft beer path, his first beer at 6, the moment of Neuraxis career he is most proud of, why he left his own band, a misstep he wishes he could take back, becoming a crew member, touring with Slayer in Europe, the toilet bowl pictures & his current projects urban aliens, Idiopathetic & Empathy Denied.