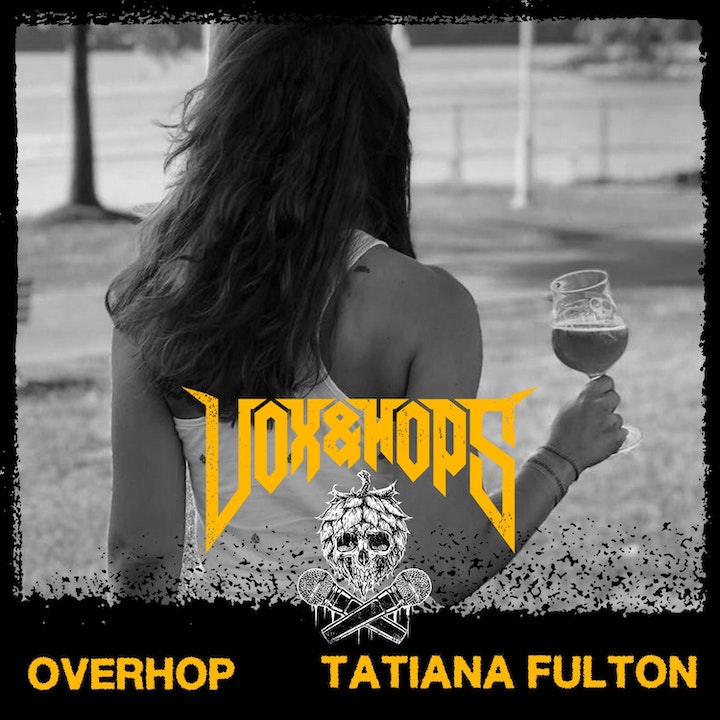 A conversation about relocating to Canada, contract brewing in Quebec & Ontario, their excellent branding, where the Quebec beer scene is headed, if she is a metal head, other South American based breweries & what is coming up next.

Throughout this interview we were drinking the Sour Juicy IPA with Passionfruit a collaborative brew by Overhop Canada & Mason's Brewing Company. It was an unbelievable delicious, juicy yet tangy delicacy. This episode was recorded at Festival Bières et Saveurs de Chambly in Chambly Quebec.