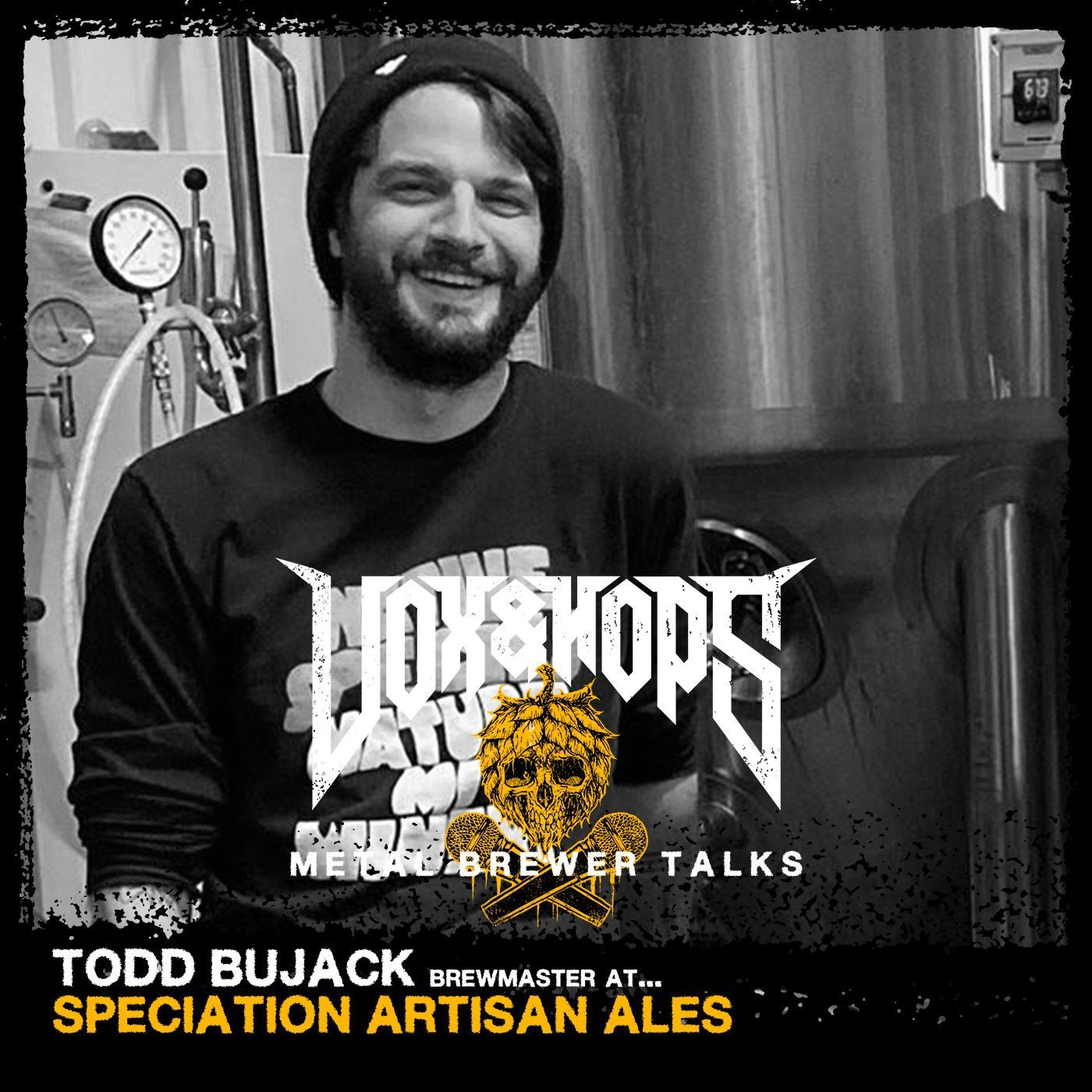 A conversation about how he started brewing, the natural winery Native Species, how metal influenced their brewery, contract brewing, their brewers playlist, why metal & craft beer work together, hosting a metal night, his first craft beer experience, the Michigan craft beer scene, other metal breweries & what band he would like to do a collab with.

Throughout this episode we tasted Speciation Artisan Ales' "Mutational Meltdown", a Rye Whiskey barrel aged dark sour with coffee, vanilla, cocoa nibs & orange zest. It was a slightly boozy, sour, chocolatey yet coffee infused delight!!!! One of the most interesting brews I have had on the podcast to date.