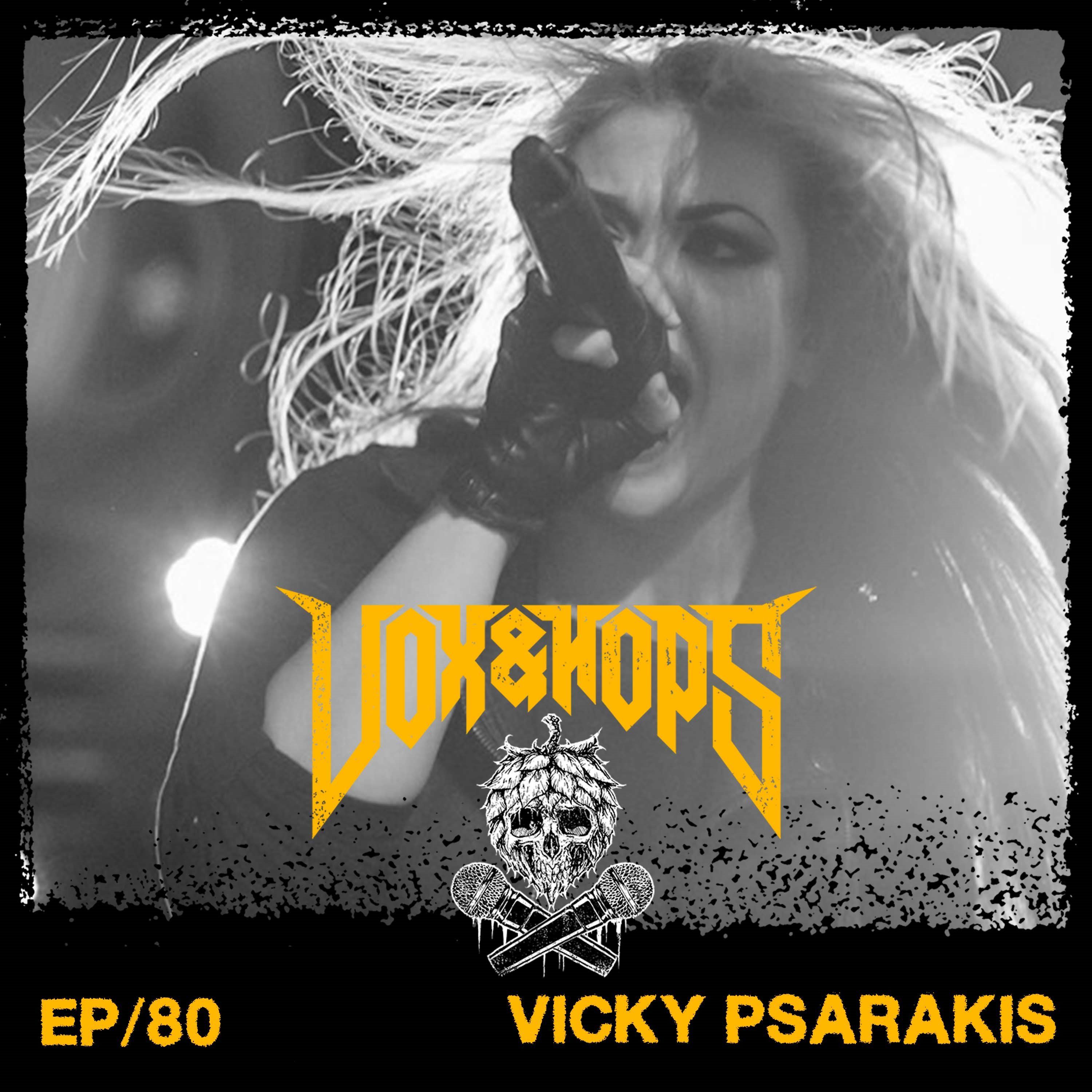 A conversation about the soundtrack to her youth, how she discovered metal, if she is a craft beer enthusiast, the year between recording & releasing Orphans, how she developed her scream & if she fears the media.

This interview was recorded at Le Saint-Bock Brasserie Artisanale, one of Montreal`s premier taprooms. Throughout the interview we drank Jack Abbey's Craft Lagers Cocoa-nut barrel aged Framinghammer 2018. Which was a Baltic porter with cocoa and coconut that clocked in at a smooth 10% ABV.