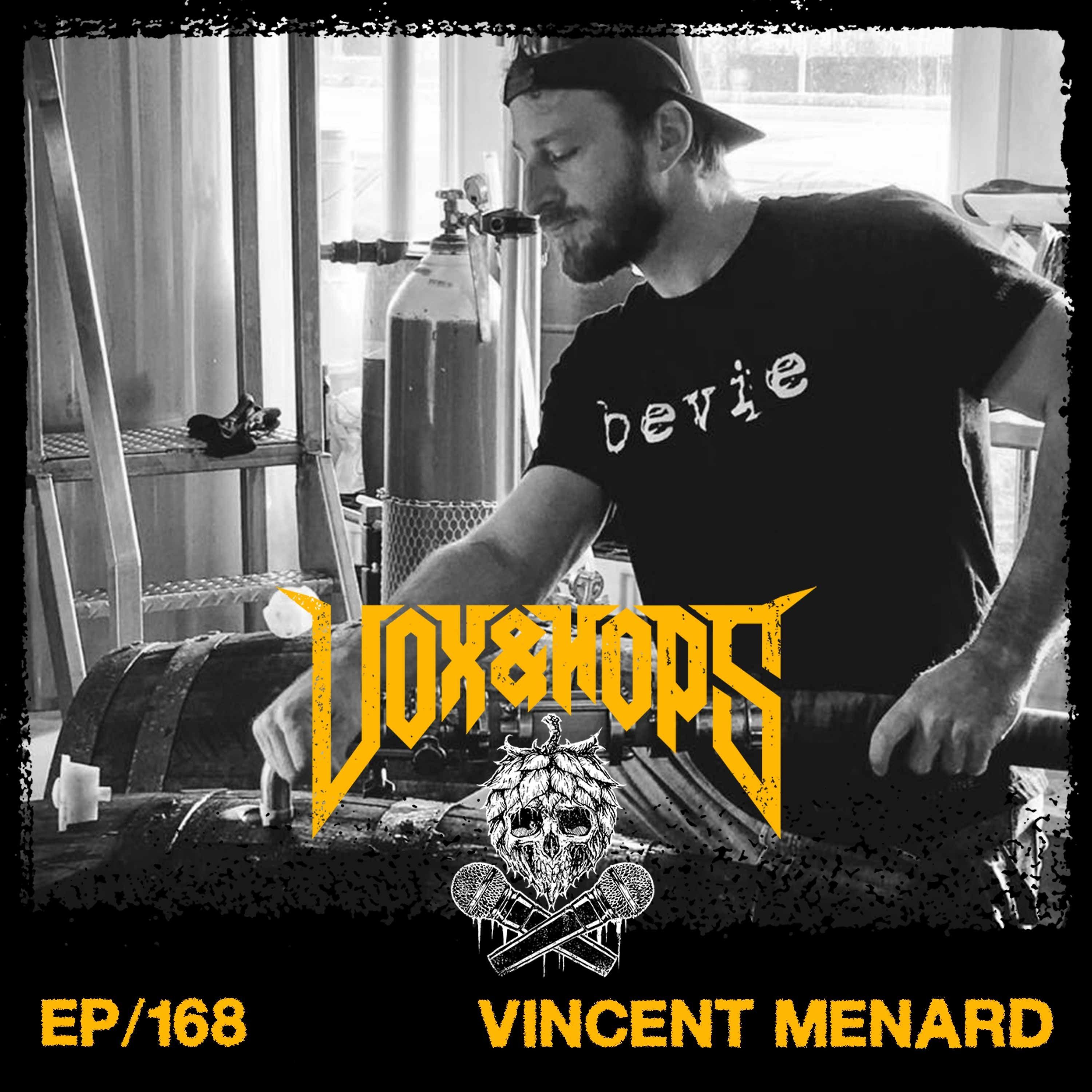 A conversation about their rapid growth, touring Canada together in 2008, putting the drums aside, Pilsners are easy, continued success during COVID- 19, what is next, their inspirations, KEEP THE BEER COLD mandate, their 1 Year Anniversary Party & his hangover cure.

Throughout this interview, we tasted Messorem Bracitorium's new Pilsner "Il Était Une Fois : Soiiiif" which it was crisp, dry & extremely crushable. It clocked in with a 4.4 % ABV. As well as their new mono hopped DIPA "One Hunna: Galaxy" which was juicy, dank & so smooth. It clocked in with a 8% ABV. We finished our chat of with their new Imperial Barrel Aged Stout which was brewed with Hazelnuts & Tahitian Vanilla Beans. It was unbelievably nutty, slightly boozy & sweet. It was so smooth I had no idea just how high the ABV actually was & I was taken aback when I found out it clocked in at almost 12% ABV.

I am super stoked to have had the chance to play the new Endast track "Stand By To Get Some" during the intro of this episode. I have known & been a fan of Endast since we started playing shows together back in the early 2000s. I am so glad that they are making music together again. You should most definitely give them your attention & support!