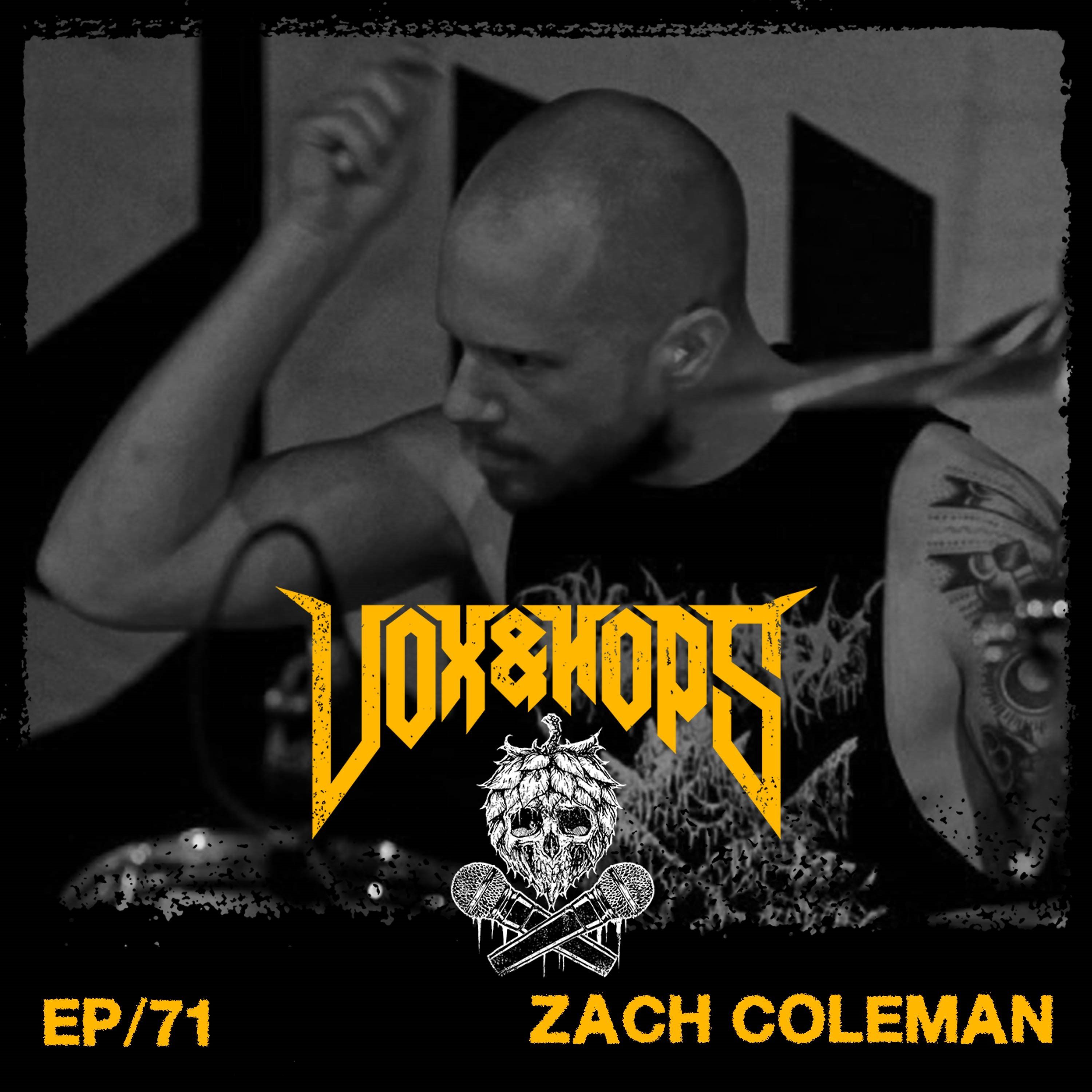 A conversation about drumming, his early influences, how he started brewing beers, his first home brews, how he balances both worlds, travelling the globe for inspiration, if he is ever satisfied with his brews, his first craft beer & making band brews.

This interview was conducted at Brasserie Harricana, one of my personal favourite craft beer bars in Montreal. Throughout our chat we tasted their Lichtenhainer, a classic acidic and lightly smoked Germain beer, that clocked in at a light 3.3% ABV.